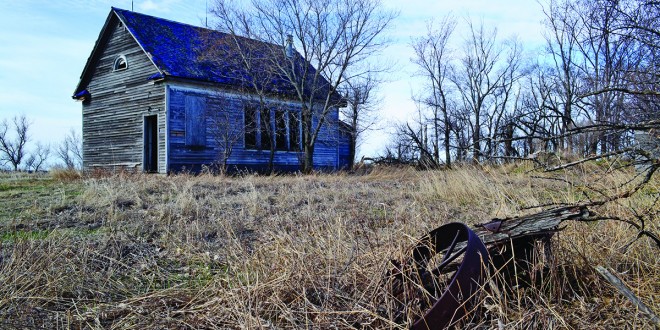 An abandoned school in Barnes County, N.D. Photo by GhostsofNorthDakota.com

COLUMN: The cost of believing ‘bigger is better’ 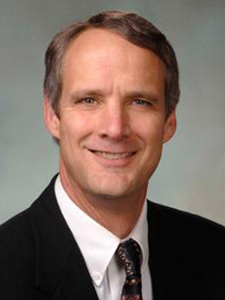 The call for bigger farms and schools exposes serious cultural flaws that have, regrettably, become a part of the fabric of American society. Because of those flaws, we are paying a huge price—the erosion of communities in the countryside and, with it, the slow demise of democracy in America.

Yet it rests on a flimsy foundation.

Throughout this century researchers have tried to generate empirical data to “prove” that bigger farms and schools are better than smaller ones. Despite the fact that this data has consistently eluded them, no one seemed willing to question a trend with so much popular appeal.

Still, it is becoming increasingly difficult to dispute the fact that if a farm is going to maximize production while increasing its fertility, it must be small. Large farms can only maximize production through agribusiness inputs, most of which are detrimental to farm fertility. And if a school is going to aspire to academic excellence for all of its students, it too must be small.

We stand at a curious moment in history when these ideas are becoming more and more obvious, though they remain very countercultural.

Still, there was more than just the idea that bigger is better working toward the demise of small farms and schools. Individualism was so emphasized in American society that competition was elevated into something innately good. Cooperation and, ultimately, community suffered. Life was slowly transformed into a “rat race,” a kind of competition for material accumulation. Small farmers, once substantial contributors to the vitality of rural communities, and once considered the very backbone of American democracy, gradually became “marginal farmers,” or, still worse, “inefficient operators.” Their supposed shortcomings made it acceptable to see them fail. The American embrace of competition divided society into winners and losers; the winners enjoyed the fruits of progress, while the losers paid its price.

The same competitive ethos invaded the nation’s schools. The 19th-century notion of a “common school” offering a liberal education to future participants in a democracy gradually gave way to the “comprehensive school” designed to identify, as early as possible, every student’s “evident and probable occupational destiny.” The practice of creating an educational hierarchy within the school dominated educational practice for more than half a century. Most Americans, decades after they leave high school, can still recall their class rank.

Somewhere along the way we dropped the idea that students might use literature, art, science, music, history, or mathematics to explore substantive definitions for such concepts as beauty, truth, and justice; and lost, too, was the idea that the schoolhouse might be a good place to practice the application of these definitions to matters of public policy.

Eventually, even school subjects, like the students, were arranged into a kind of hierarchy with math and science at the top, art and music at the bottom. The worth of school subjects was measured by what they promised in terms of economic usefulness rather than what they could contribute to creating fulfilled lives capable of maintaining social harmony. While our cultural fascination with the notion that bigger is better took its toll on small farms and schools, our cultural faith in Social Darwinism prompted us to create a kind of hierarchy among farmers and schoolchildren, and this worked, gradually, toward the disappearance of both from the American countryside.

But change is in the wind. Rural educators everywhere are seeking ways to bring substance and authenticity back into curriculum and instruction—place-based approaches are a good example.

For decades rural children heard the message that they had to leave their homes to be successful, that the promising student was one who would “go far” in life.

The truth is that learning to leave is easy. Learning to stay is difficult. Learning to create opportunity where none exists—that requires an education of substance.