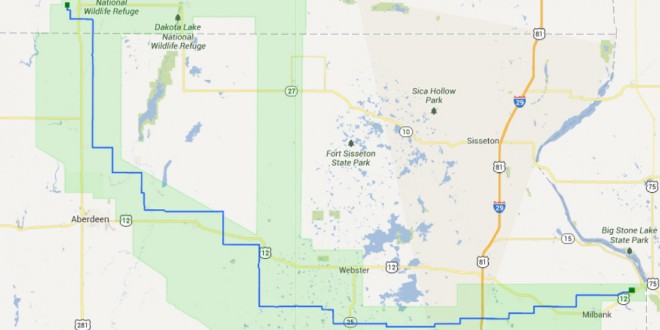 The trio of electric companies working on siting a new transmission line from Ellendale, N.D., to Big Stone City, S.D., called the Big Stone South to Ellendale project (BSSE), published their preferred route on the BSSE website in a post dated June 4.

“We have a preferred route!” is the title of the post.

The new route is the western-most option, traveling south from Ellendale about two miles east of U.S. Highway 281, and jogging around Aberdeen to the northeast, running north of Groton until about five miles east of the town and then jogging south, running about 10 miles south of Webster before jogging back north of Milbank toward the new Big Stone South substation. 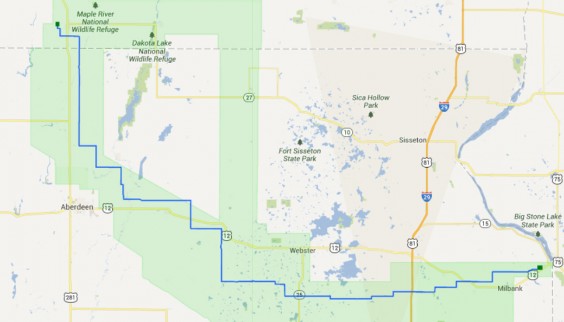 The stated goals of the project are improving reliability, adding to capacity, allowing renewable energy to be added to the system and boosting regional economies, according to the BSSE website.