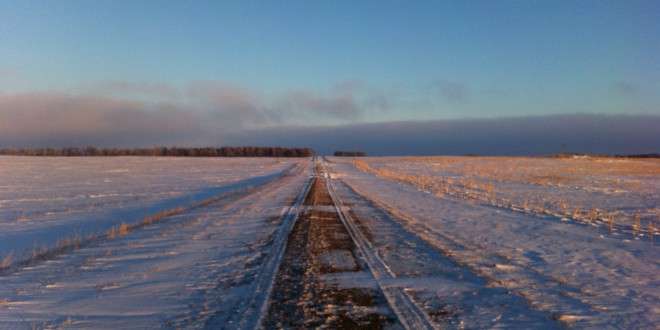 “Although this is notable, it is not a record,” said Nathan Edwards, SDSU Research Assistant and Network Engineer. “The National Weather Service states that the United States record for a two hour temperature change is held by Rapid City, S.D., with a 62 degree drop on Jan. 13, 1911.”

The South Dakota Office of Climate and Weather at South Dakota State University operates a statewide network of 34 weather stations.

“The stations report in real time, updating as often as every five minutes, enabling South Dakotans to make well-informed decisions when their activities are impacted by the state’s rapidly changing weather,” said Edwards.

Real-time and archived data can be found at the office’s website www.climate.sdstate.edu.