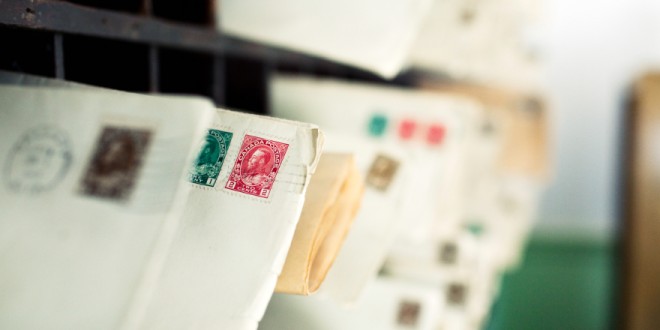 UPDATED MARCH 12 — Rural communities facing the loss of their post offices may be more greatly affected by the change than more urban communities would be, according to a February Reuters report: Eighty-five percent of the towns that may lose their post offices are in areas where Federal Express and the United Parcel Service charge more for delivery, and a third are in areas where there is limited or no broadband Internet availability.

Rural communities make up 80 percent of the 3,830 post offices slated to close on a list put out by the U.S. Postal Service, according to the Reuters report, which was summarized on The Rural Blog.

Moreover, closing these post offices likely won’t have much of an effect on keeping the Postal Service solvent, according to William Henderson, postmaster general from 1998 to 2001. Closing all of the 3,830 post offices on the list put out by the U.S. Postal Service will save the agency about $298 million a year — which amounts to four-tenths of 1 percent of the agency’s annual budget.

“That’s not even a drop in the bucket. The bucket won’t ripple,” Henderson said.

More questions were raised March 9, when the USPS released the reports of 184 of the 223 postal processing centers that are slated to close after a study process was completed earlier this year. Savethepostoffice.com did some figuring with those reports—assuming the remaining 20 percent of reports not yet released offer similar savings as the reports that are already public, the advocacy organization estimated a savings of $720 million for closing the processing centers. This is a third of the $2.1 billion that the USPS has said would be saved with the closures.

The Postal Service had previously released a list of the offices slated to close. The reason given for closing post offices in the Dakotafire region is that each meets the USPS closure criterion of “Post Offices with low earned workload and no greater than $27,500 in total annual revenue.”

These post offices in the Dakotafire region are slated to close:

Area patrons voiced their frustration at the potential closure of their local post offices at meetings last fall.

Some questioned the role of unions in the USPS’ financial problems.

“If the unions are at fault, then they should step aside,” said one patron at a meeting in Wallace (in Codington County).

The bulk of the comments centered on a general frustration that rural communities need local postal services and the federal government would be better served by cutting services elsewhere within the agency.

Several in the audience in Grenville felt it was unfair to schedule this meeting during the day when farmers were in the field and the lake residents aren’t around.

“Rural America is being punished,” said one woman. “We have the right to the same postal services as everyone else in the country. This is not fair.”

Another man in Grenville encouraged those in attendance to fill out their comment forms and contact other community members to do likewise.

“There’s power in numbers,” he said. “We need to get everyone to do their part.”