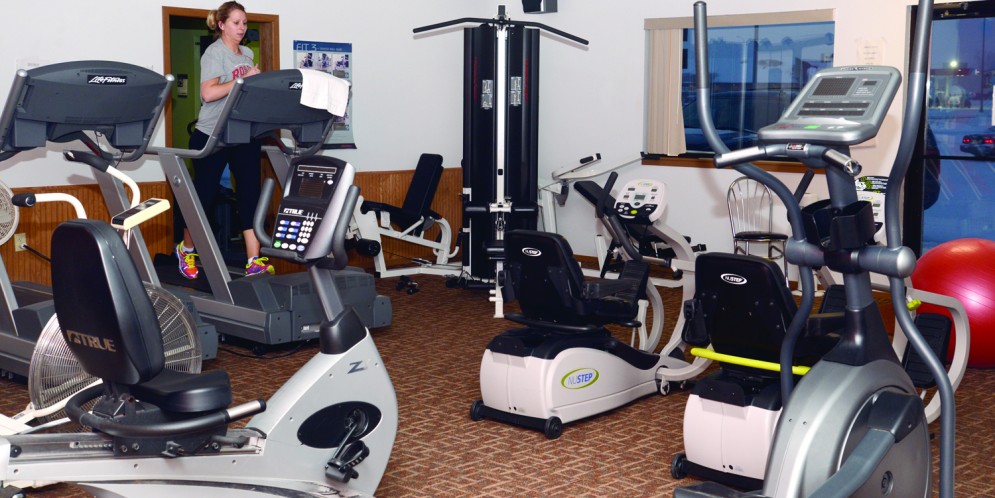 Tiffany Coyne goes for a run at the TLC fitness center in Webster where she can keep warm while snow falls outside Dec. 4. Those with memberships have 24/7 access at TLC. Photo by Amanda Fanger/Reporter & Farmer

In many measures, residents of suburban areas are the best off. They generally rate their own health the highest and have the fewest premature deaths than either their urban or rural counterparts. Suburbanites also have the fewest low-birth-weight babies, homicides and sexually transmitted diseases.” “City vs. Country: Who is Healthier?”, July 12, 2011, Wall Street Journal 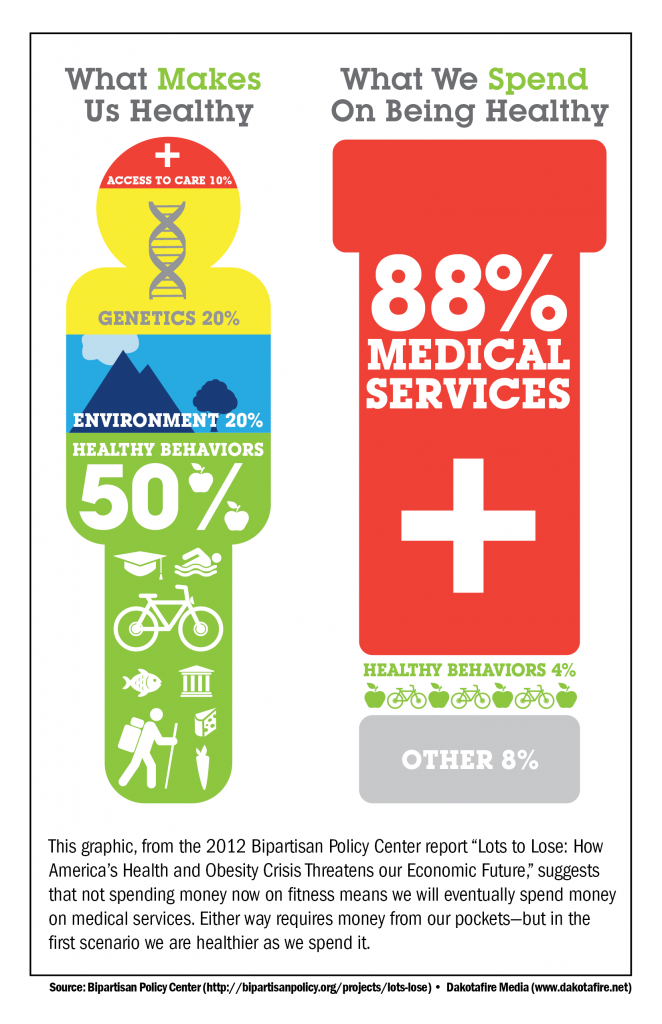 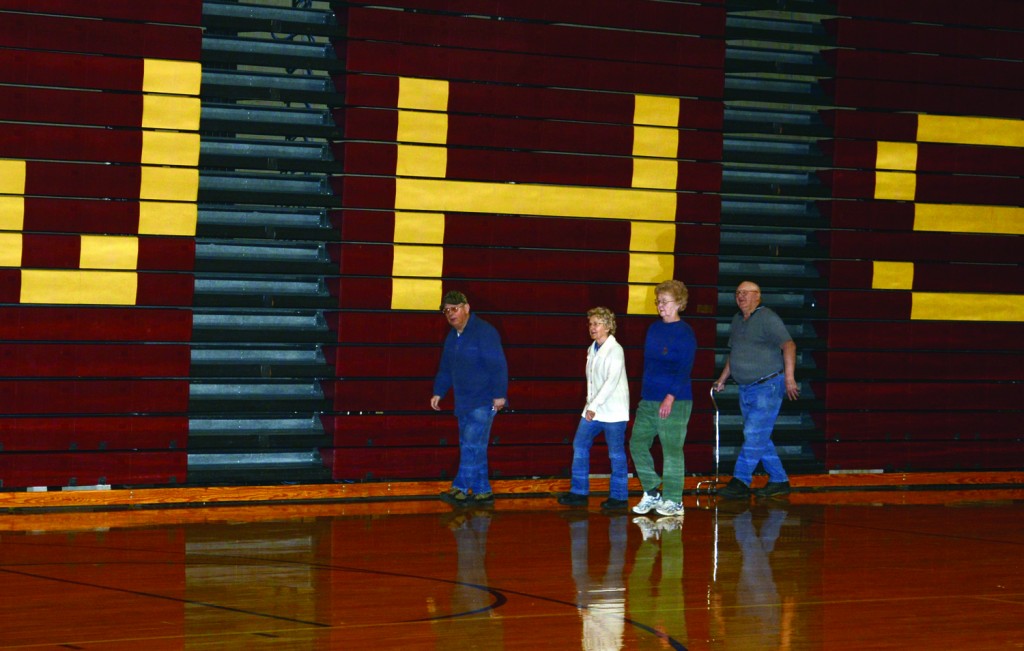