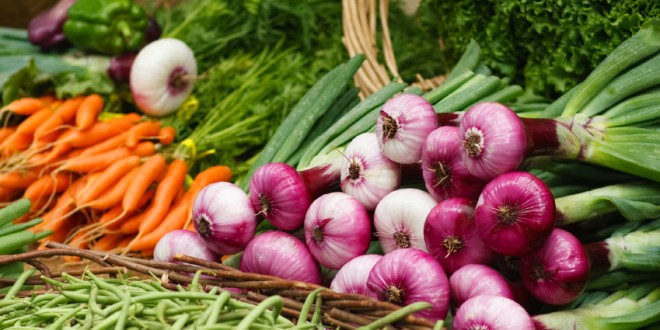 Britton to join growing list of communities with farmers markets

A group working on starting a farmers market in Britton asked the community if they would support such an effort, and they received a very positive response, according to a story published in the Britton Journal.

“Survey respondents and the community in general have been overwhelmingly supportive of the market concept with a number of potential vendors already expressing interest,” said Paulette Kelsey, one of the market organizers.

The market would be called the  Greater Britton Country Market. Present plans for the weekly market feature home-grown or home-made items and food, music, and fun for the entire family.  Hopes are that a city park setting, with late afternoon and early evening hours from mid-June through mid-September, will entice families to picnic, visit with friends, and shop for locally grown season produce, fresh baked and canned goods, and unique arts and crafts.

Both the national and state numbers are likely undercounts that don’t include some farmers markets in smaller communities.

Why are farmers markets popping up all over the country? If you shop at them, why do you do so? Comment below!