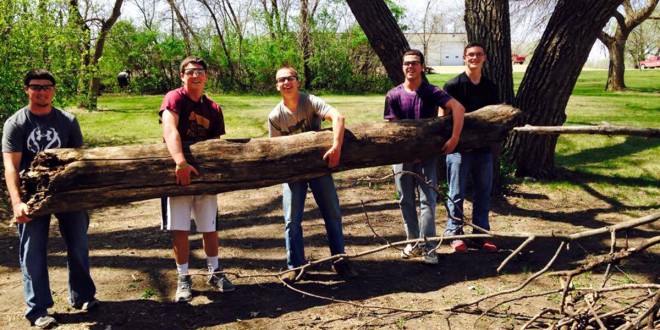 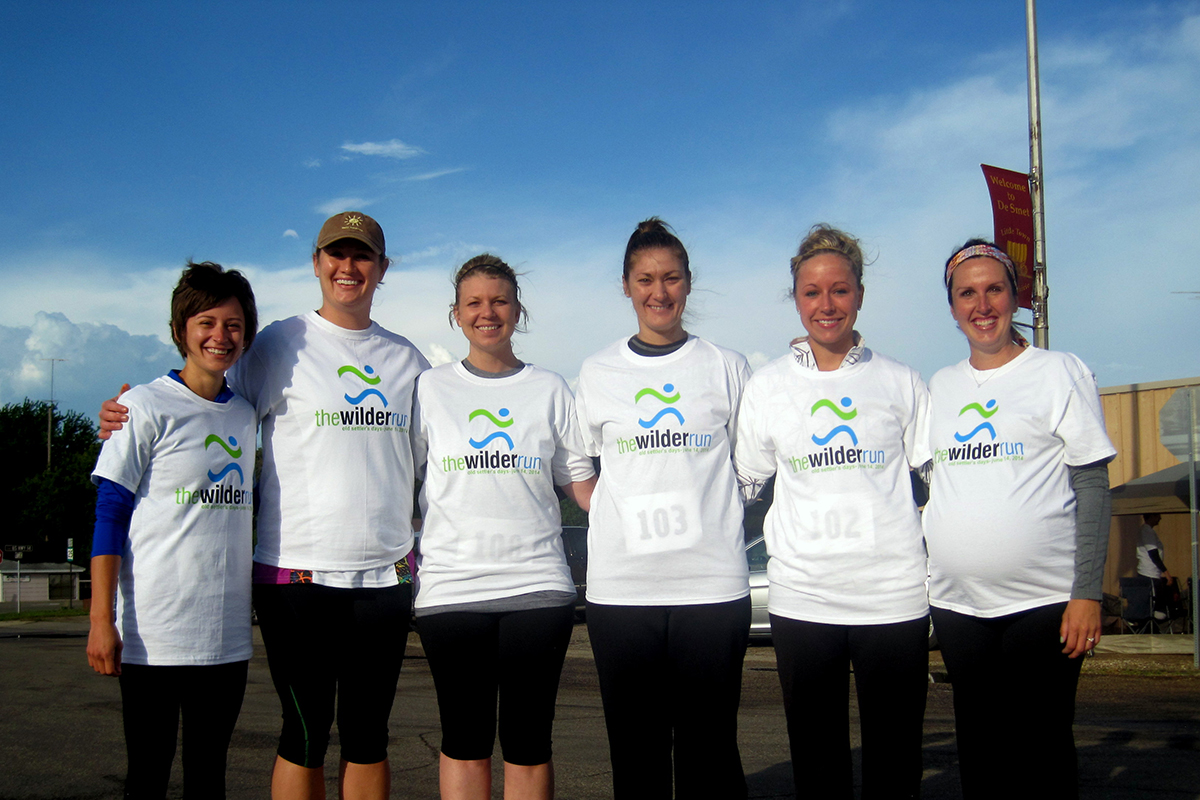 Sometimes, all it takes to get something done in a community is a few Young Guns.

“We decided that we needed to get some younger people involved,” said DeSmet, S.D., Economic Development Director Rita Anderson.

Couple that with a “hometown boy” moving his family back to town and yearning for a networking outlet, and you’re set.

Melding the new-to-town couple’s desires, the town’s needs and the community’s branding as offering “frontier life,” Young Guns initially met socially in 2011. Before long, however, the group, which consists of just as many rural couples as those who live in town, found ways they could be useful to the community.

The school was coming in over budget on its portion of a major community development project that included an event center, athletic complex and wellness center earlier this year, and a deadline was fast approaching to get a fence put in around the football field.

“The insurance company wouldn’t let them finish the track until this fence was put around it,” Anderson said. “The Young Guns organized and went in and put a fence around the whole complex, which saved the school $25,000. … If they hadn’t stepped forward and done that so quickly, the school wouldn’t have been able to hold any football games here this year.”

The group organizes the Wilder 5K and 10K during Old Settlers Days; a summertime community picnic; a Halloween party; and Celebrate DeSmet, a new annual event held early in the year to celebrate the successes of the community and the people who made them possible.

“When we do these events, we really try to gear them around getting the younger people in the community and the older, experienced people in the
community together, because that really doesn’t happen a lot, other than in church,” said Jason Baszler, Young Guns member and American Bank and Trust market president. “We try to encapsulate as much of the community as possible. Our group is just basically in charge of getting the group together and pulling it off.”

Baszler, who moved back to DeSmet from Sioux Falls, said the group is fairly laidback, because that’s what couples who are raising families and growing careers need.

“When you both work 40 hours per week, you come home, and volunteering is hard to do, because you want to spend time with your kids, so we try to do projects that are fun and worth being away,” he said, adding that some projects also involve the children. 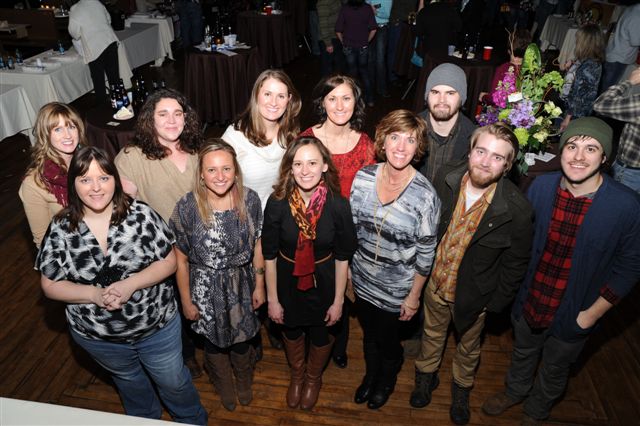 Anderson said the group has helped bring DeSmet and its rural area together.

“Of course, in a small town, everybody knows each other anyway, but it’s getting those country kids in here, and a lot of them have now gotten involved in other committees,” such as the housing committee and the school board, she said. “It’s really done a lot to make the ag people feel included and needed as the future of DeSmet.”

“We do have a good mix of ag producers in our group,” Baszler agreed. “Sometimes these groups are known as young professionals groups, and I would say that with the way that farming is, it’s just as big of a business as anyone else. But we don’t look at it as a young professionals group, and not even young. … (It’s for) anybody who wants to make a difference in the community, and it’s a way to get new people who move to town in contact with other people.”