Print This Post
Like many rural communities, Arlington, S.D., is struggling to maintain an economic foothold in the Walmart and dot-com world. Recently, the town of about 900 showed it was willing to stake a claim to the future with a dynamic and proactive program of economic development. 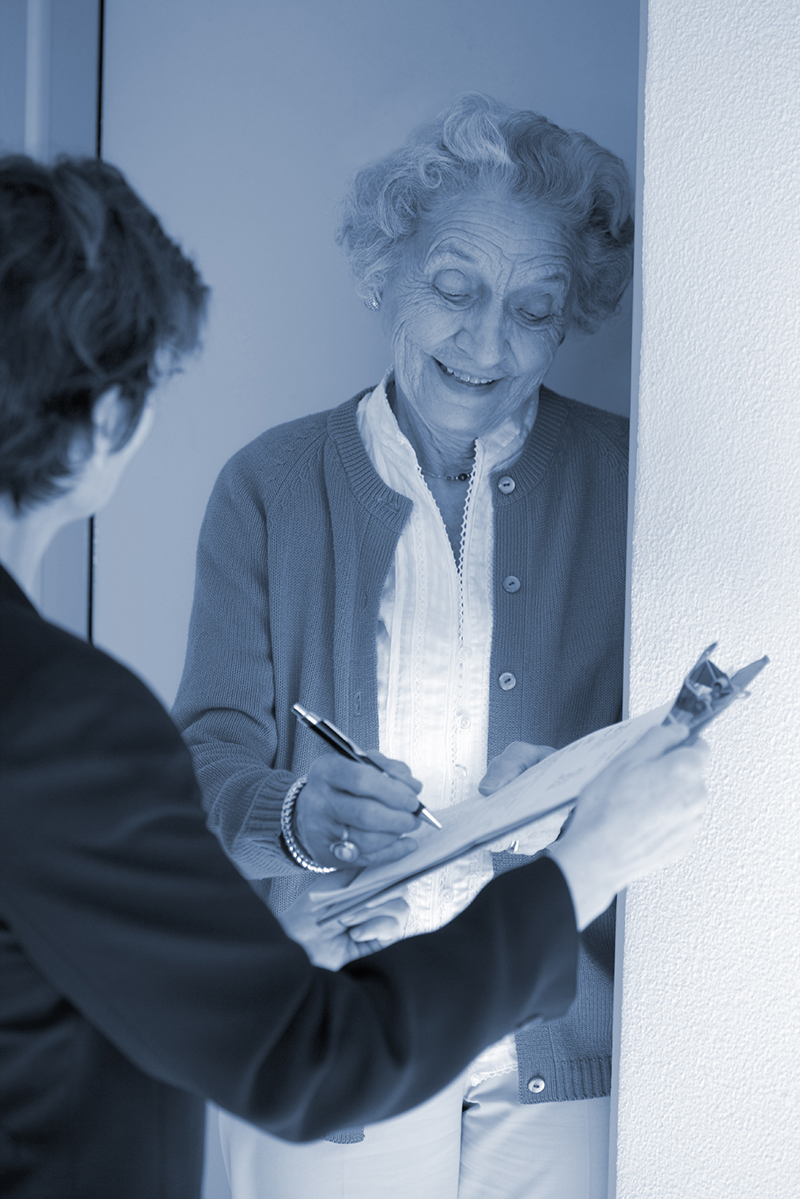 POLITICAL CAPITAL: The ability to influence standards, rules, regulations and their enforcement. It reflects access to power and power brokers.

Like many rural communities, Arlington, S.D., is struggling to maintain an economic foothold in the Walmart and dot-com world. Recently, the town of about 900 showed it was willing to stake a claim to the future with a dynamic and proactive program of economic development.

Economic development has been important for many years in Arlington, but efforts were hampered by the fact that volunteers were carrying the torch. A few motivated champions took on development as essentially an unpaid second job but could not always devote the time required. In August of last year, Arlington took an important step toward establishing a permanent foundation for economic development: hiring someone to do it full time. 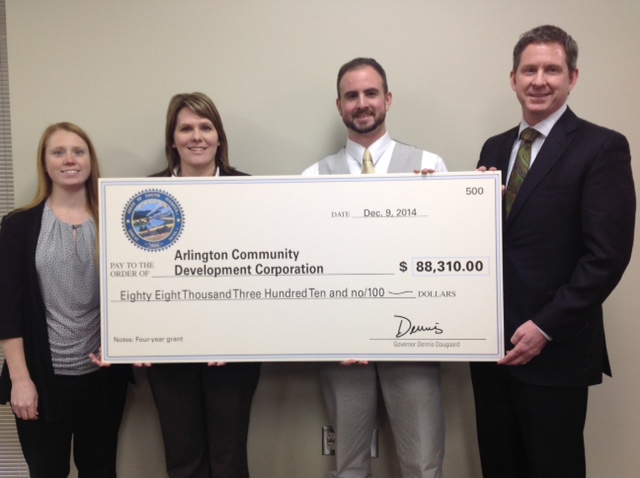 The program provides matching grants to assist in funding equipment, training, new staff, or the elevation of existing part-time staff to full time, for the purpose of developing community economic development programs.

Arlington is not the only rural community to partner with the GOED. Almost every county in the state has applied for some economic development money.

Every GOED partnership dollar is intended to have a multiplier effect by helping bring new businesses to communities, helping retain existing businesses or providing ways to further develop local wealth.

“The programs that have been funded through the partnership grant are varied. Many assist with salary for full- or part-time economic developers, some assist with work-force developments efforts, and some are targeted towards entrepreneurship,” GOED finance director Kim Easland said. “Equally diverse are the communities receiving money—from Kimball (population 703) to Sioux Falls (population 164,676) and everywhere else in between.”

Arlington’s $88,310 grant is spread over four years and requires matching funds from the City Economic Development Fund and the Arlington Community Development Corp.

“By assisting communities like Arlington to have a full-time developer, and providing that person with the training tools they need, we are putting more and more communities on a proactive path to development,” said Commissioner Pat Costello.

Dick Werner, District 22 state representative, sponsored one of the House bills that eventually became Senate Bill 235, referred to as “Building South Dakota,” which is responsible for funding economic development efforts in the state.

“What’s good for Arlington is good for South Dakota,” Werner said. “I wanted to have every community willing to have a stake in the game to be able to have someone in their community that could wake up every morning to work on economic development.”

Now that the grant monies have established the position, the truly hard work will follow. Together, the residents of Arlington, along with the Development Corporation, the city, the school and GOED can work together to build a bright future.

Jason Uphoff is the new executive director for the Arlington Community Development Corporation. Read his story of leaving and coming home to South Dakota online: http://dakotafire.net/?p=8135