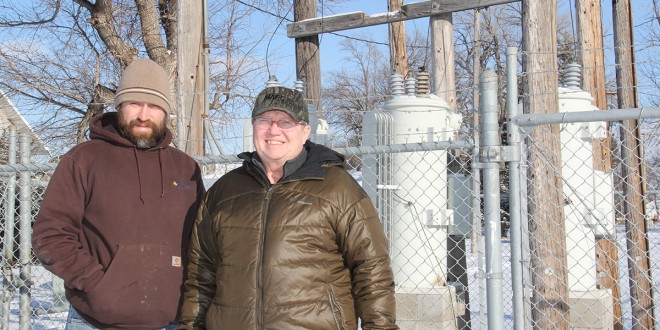 More than 100 years ago, early settlers in Langford, S.D., had the foresight to develop a municipal power system that is paying dividends over a century later.

In 2013, Langford Municipal Electric generated $361,000 of the town’s total $639,000 in revenue, a whopping 56 percent of the budget.  In turn, money generated by the town’s electric system can be used for town improvements.

“Selling our own power does really help us and does provide for city infrastructure,” said Langford City Finance Officer Melody Swearingen. “It also helps keep our real estate taxes down. A lot of towns our size don’t have that extra income.”

Langford, founded in 1886, is one of just nine Class 3 towns (population 500 or below) in South Dakota that have their own electric power systems. The city, population 313 in the 2010 census, has about 200 power customers.

“I assume all the little towns had the opportunity at one time to sell their own power, but most of them didn’t take it,” noted Swearingen.

For the municipalities that kept their own systems, Mehlhaff said, “It probably was just those people in that community wanted to put forward that investment and say, ‘The city owns this.’”

It’s unclear when Langford began selling its own power, but the Langford Municipal Light system has been in operation since the early years of the town, according to utilities manager Blair Healy.  Pictures from 1912 show electric distribution poles throughout the community.

“It was probably the smartest move they ever made,” said Healy. “It’s hard to make money off of water or garbage services when you take in just enough to cover expenses, but the electrical department always has a surplus.  And our rates are right in the middle compared to other places.”

One advantage for towns with their own electric utilities is that rates are set by a local group, explained Todd Chambers, president of the SDMEA board of trustees.

“Their purpose is to keep rates low and run an efficient operation,” Chambers said. “They’re not in operation to make money for shareholders or stockholders.”

Cities can also share equipment with other municipal departments, which can reduce costs for the city overall.

A Feb. 10, 1938, edition of the Langford Bugle stated that “the town’s electric distribution system was debt-free, and the earnings help finance the current expenses.”

Following the establishment of the Pick-Sloan Missouri Basis program in the ’50s and ’60s, Langford requested and received an allocation of power generated by the Oahe Dam Power Plant. Additional power was provided by Northwestern Public Service. The distribution system was completely upgraded in 1960 in anticipation of receiving a Western Area Power Administration allocation and has provided reliable and affordable service ever since.

Other municipalities could still create their own electric utility, Mehlhaff said. “A court case determined they have that right,” he said. The process involves purchasing the right to their service territory from the current service provider, plus purchasing the substations and other infrastructure of the system. It is a significant initial investment, while the benefits come in the long term, Mehlhaff said.

Maintenance continues to be an ongoing need for any small municipal electric system, and Langford recently contracted with Lake Region Electric to perform any maintenance or major upgrades as needed.

“We are proud to be able to supply our community with an electric system that they can depend on, that can provide power at a very competitive cost, and still is able to finance many of the current expenses of the town,” concluded Healy.  “What more can you ask of your municipal electric utility?” 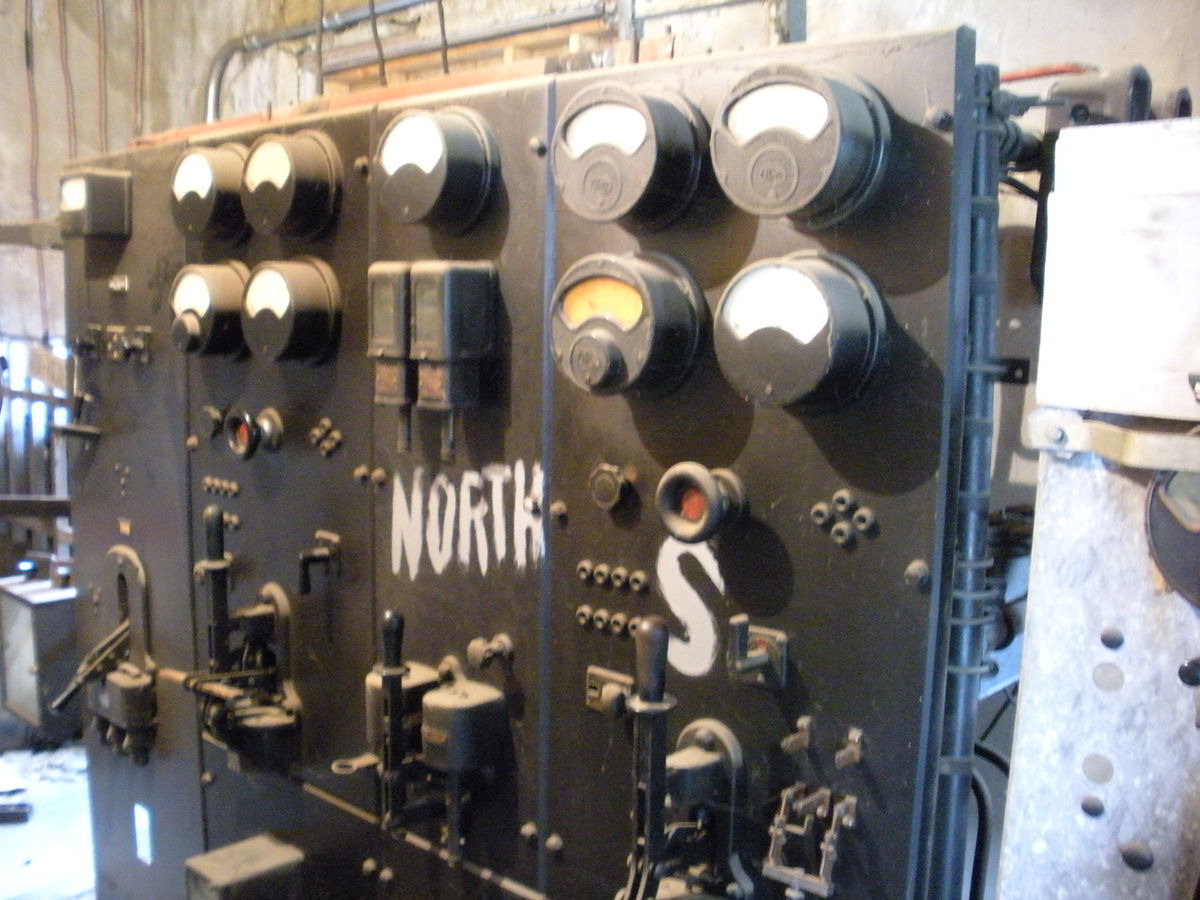 This switch gear is from the old diesel power plant in Hecla. It is no longer in use. Photo by Jeff Mehlhaff

Hecla, S.D., is another community with its own electric utility. An electric light plant, steam-fired by straw, was begun by the Twaddle brothers in December of 1909. Lights were placed on major street corners on Main Street, and electric service stayed on until midnight.

In August 1914, the city bought the light plant business from R.D. Twaddle for $1,000. The plant ran from before sundown until midnight, and electricity would be shut off around 4 or 5 a.m.  The minimum charge for light was $1 per month.

The power used to generate current in 1920 was an old threshing engine and a coal burner.

Today Hecla receives power from the Western Area Power Administration with supplemental power from the Heartland Power Consumer District. The city has about 200 customers.

Hecla City Finance Officer Gayle Lloyd said that having its own power system “has been a very strong point for us.”  She said it has also allowed the city to give customers a better rate by keeping costs down.