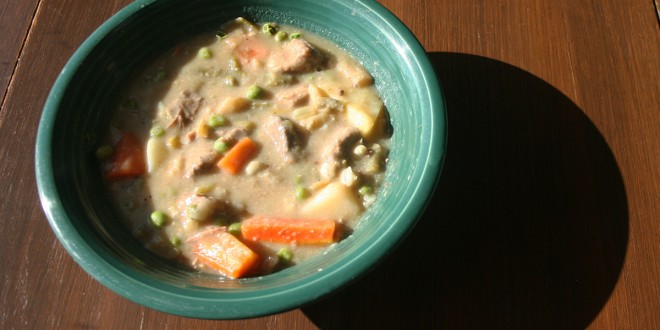 This bowl of stew was all the more delicious for the story behind it. Photo by Heidi Marttila-Losure

A problem + a neighbor = a tasty solution 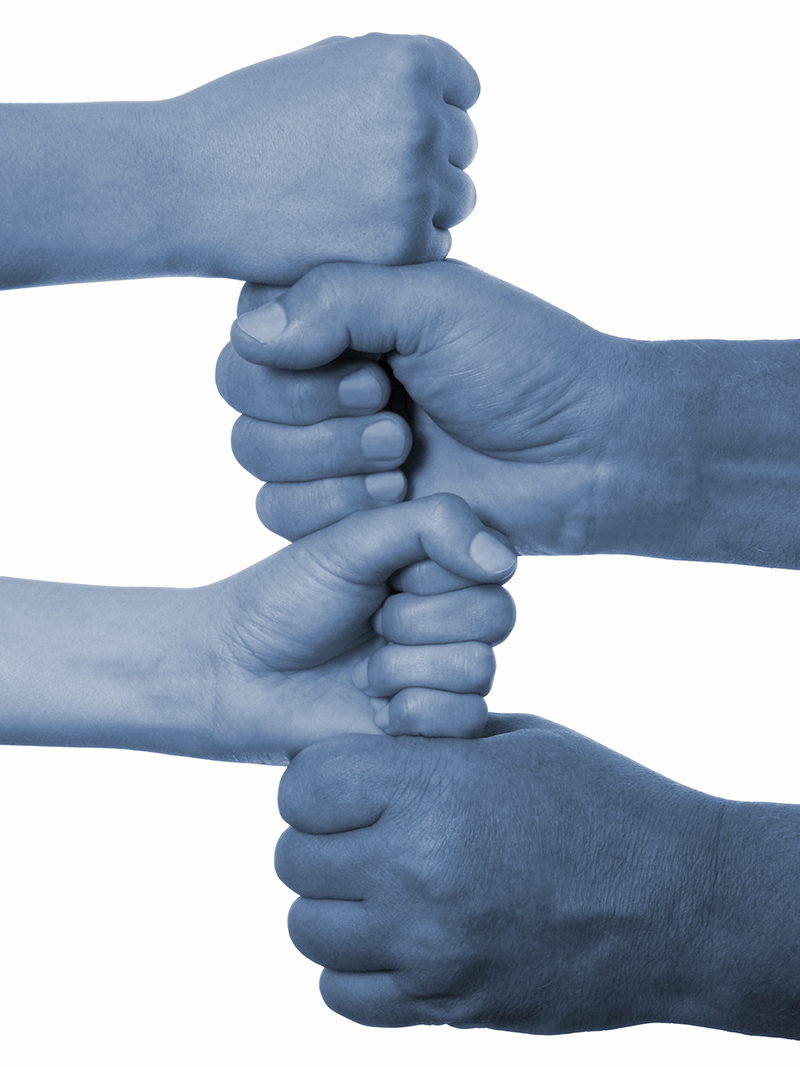 SOCIAL CAPITAL:
The connections among people and organizations, or the social glue that makes things happen.

This might look like a bowl of stew, but it’s actually a generous helping of social capital.

A few weeks ago, the old farm freezer broke. After well over 40 years of service (there’s no one left who knows when it was actually purchased), the 380-pound behemoth finally died—unfortunately with about half a year’s worth of beef for our family still in it.

Luckily, we discovered this before any of the food had a chance to go bad. But it was all thawed enough that we knew refreezing it would be a bad idea.

We started running through strategies for dealing with it. We set a roast aside for meals in the next few days and gave a few packages of stew meat to my mom. I set aside a roast for my sister, and a pack of steaks for my best friend, whose birthday happened to be coming up.

And we were still faced with a big box of half-thawed meat.

My husband and I decided to call some of our egg customers: We figured we could give away a few that way and call it customer appreciation. The first call gave us a better plan.

This customer is also a neighbor and friend, and she’s always been very generous with the overflow from her well-tended garden. So when she asked how much the meat would cost, I said there was no need to worry about paying for it—I just wanted to make sure it didn’t go bad. She sounded a little relieved, saying that she’d love to have some beef, but she had set a strict budget for herself for the next few weeks as she waited for a check to arrive—if nothing unexpected came up, she would just squeak by.

And then she said she might have a better idea: Had I considered canning it?

Well, no. I had never canned meat before, and besides, I had a magazine deadline coming up and had absolutely no time to spare—if nothing unexpected came up, I would just squeak by.

Well, she suggested, what if she did the canning? And we split the end result?

Now there was a great idea. And that’s what we did: That afternoon we dropped off a box of beef at our neighbor’s. And the next day she called and said that in addition to the 14 quarts of beautiful beef in broth just coming out of the pressure canner, she had made a big pot of beef stew, adding all sorts of vegetables from her garden harvest. We were to come over and get our share of it for our supper that evening.

It was a more delicious supper than any of us would have had on our own.