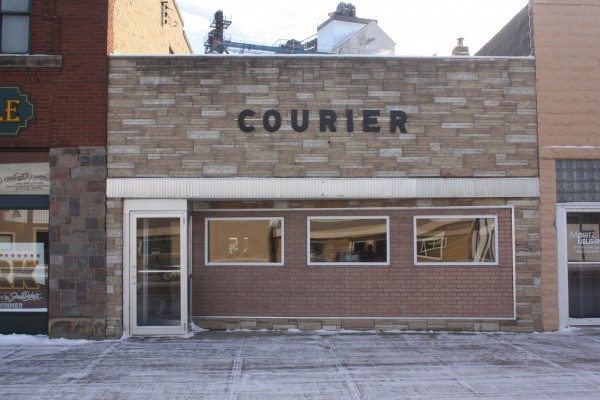 Comments from Bill Krikac, Editor of the Clark County Courier

In 1998, a new elementary school was built. In 1999, a new city hall was built. Two years later, in 2001, major employer McCain’s announced it was closing its their doors.

A year earlier, South Dakota magazine featured Clark, and in the article, publisher Bernie Hunhoff made a comparison to George Bailey and the movie “It’s a Wonderful Life!”: “They (the people of Clark) remind us of George Bailey, the savings and loan manager who went about his business of making home loans simply because it seemed like the right thing to do. George Bailey would have liked living in Clark. Actually, just about anybody would like living in Clark if our time spent there was typical.”

Thirteen years later, the Clark community is not only surviving, but thriving. Community members should be congratulated for all the hard work and effort since McCain’s announced its closing. Businesswise we take pride in our Industrial Park, our energetic main Street and lively U.S. Highway 212 atmosphere. We have an active Chamber of Commerce, a progressive school system and community leaders who are proactive.

I’m very proud to call Clark home and very proud of the people of Clark and Clark County for the proactive, progressive  attitude they continue to show.

It is a wonderful life.