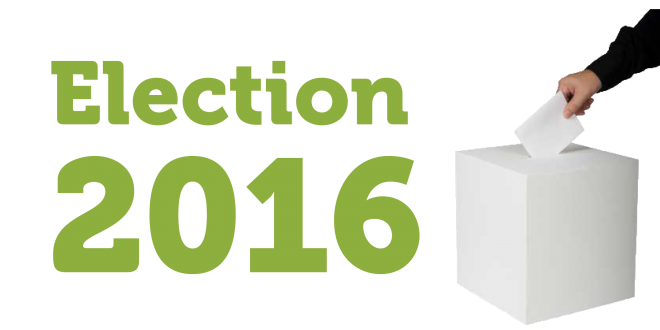 The U.S. Department of Justice recently announced the appointment of a District Election Officer for both North and South Dakota—but the Dakotas’ secretaries of state say this is standard procedure.

“This is normal procedure to have a plan in place—a protocol to follow if there are issues,” said South Dakota Secretary of State Krebs.

Koliner, Volk and their colleagues in each of the nation’s 94 Districts will be on-duty as part of the DOJ’s long-standing Election Day Program, which serves to deter election fraud and discrimination and combat these violations if they do occur, ensuring public confidence in the election process.

In the event of a fishy situation, “elections are conducted according to the law,” North Dakota Secretary of State Al Jaeger said. “If there are violations, they are handled by the appropriate law enforcement personnel.”

Krebs reiterates that monitoring or “policing” elections is handled first at the local level.

“The secretary of state’s office doesn’t send people out to watch the elections. That’s all done and handled locally if there are concerns,” she said.

She noted, however, that citizens are welcome to be a part of the process. “Anyone can be a poll watcher or observer,” Krebs added, according to South Dakota law which permits poll watchers and observers to be present in polling places. In a general election, one observer is allowed for each party, one for each independent candidate, one for each slate of presidential electors, and one for each side of any ballot issue, plus additional observers if space permits.  Specific guidelines for poll watchers can be discussed with the election workers.

The upcoming general election will also again draw interest from around the world. The Dakotas are among six states, plus the District of Columbia, to allow international election observers. Jaeger has not been notified by the State Department of any international observers, but Krebs has.

“Yes, there are going to be observers from other countries coming to watch our democracy in action. They’ll be in Pennington, Custer and Oglala Lakota counties,” Krebs said, noting that the U.S. sends observers to overseas elections as well. “It’s a reciprocal process—one that’s been going on for many years.”