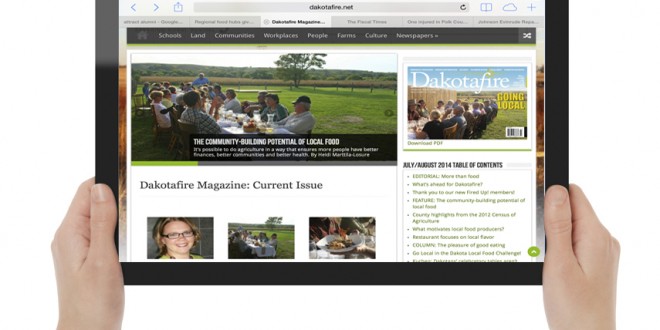 You’ll now find a new way to read Dakotafire’s magazine stories: On any digital device you choose, whether computer, tablet or smart phone.

You’ll also find that we’ll ask you to pay for a subscription, as we ask print subscribers to pay to receive Dakotafire’s magazine stories.

When Dakotafire started in 2012, we put all of our stories online for immediate sharing. That was great for getting the word out about our stories. Unfortunately, as newspapers have realized, that’s often a money-losing proposition: Some readers are happy to read online only if they don’t have to pay, and online advertising brings in pennies compared to print advertising. As much as we’d like to give away all of our content for free, that’s not sustainable for the long-term.

As Dakotafire moves beyond its initial grant funding, we are asking those that appreciate the work we do to help to fund it. Paying for online subscriptions is one way to do that.

It’s not a “hard” paywall, however: Readers get one free story per issue before they are asked to pay. That means that the stories are still searchable by Google, and people coming to the site from social media links won’t be frustrated to hit a paywall before they even see what their friend was talking about.

Eventually, subscriptions will include access to all back issues. For now, only the July/August issue has been uploaded to the new system.

The prices for digital subscriptions are:

Stories that have not appeared in the print editions will continue to be free on the site.

If you have problems with the system, please let us know. We tried to get all the bugs out, but we may have missed something. E-mail heidi {at} dakotafire.net. 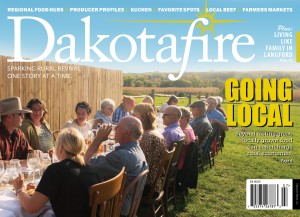 Previous: Next Dakotafire community conversation event is in Webster on May 29
Next: Resources for rural communities, July 18, 2014
Scroll To Top