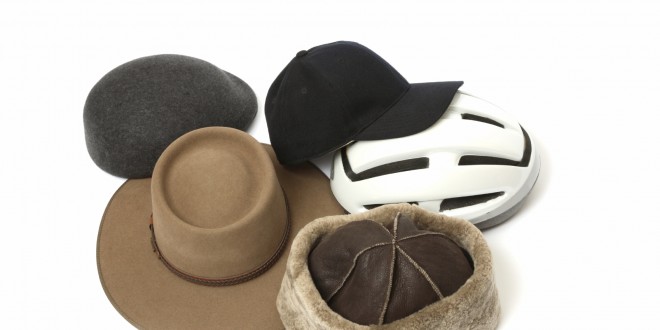 FiredUp: Wearing many hats is the country way

Just when I think the urban-rural divide isn’t as wide as it once was—the UPS truck can deliver Amazon packages to skyscrapers or machine sheds, and we all have way too many channels on TV—I see something that points out we’re still not always understanding one another. So, in the interest of bridge-building, here’s a little translation.

Jim Romanesko, a blogger on all things journalism, posted this under the heading “Today’s Sad Journalism Job Ad”: This photo of The Wells Inn is courtesy of TripAdvisor.

The historic Wells Inn in Sistersville, West Virginia, is starting a newsletter intended to “compliment and not compete with other area and regional papers,” and is advertising for a reporter.

Candidates must have “a sence of humor,” and be okay with checking in hotel guests. The hotel/newsletter publisher is paying up to $20,000 for the position and “will consider providing room and board to right candidate while you are getting settled.”

What you’ll cover: “Just about anything and everything. Entertaining criminal stupidity, colorful local characters, business and development stories, and dealing with self promoting ‘pillars of society.’”

What’s so sad about that?

OK, there are some spelling and grammatical errors. But the ad writers are innkeepers, not journalists, and they are interested in hiring one. All the business experts are advising “outsourcing weaknesses” nowadays—perhaps the innkeepers are following that advice.

And as far as the job itself: Could be fun.

I understand that urban folks might not think so. First, I’m pretty sure that they don’t get why a person would start a newsletter that wasn’t supposed to compete with other news outlets. That’s not the way it’s done in cities. Every successful urban business will soon have a competitor, and there’s either enough business for both, or one succeeds and the other fails and no one cares much except the one putting up the “out of business” sign.

That’s not our way in the country. Our populations are small, so our markets are limited. We support one another if we can.

We know that most of the time, new small-town businesses work best when there is some synergy with other local businesses. An area meat locker found exponentially more success when it started sharing a building with the local liquor store, for example. (People picking up steaks grabbed a bottle of wine, and folks grabbing a six-pack stocked up on beef jerky.) We’ve quoted that “we all hang together, or we all hang separately” saying often.

I don’t see it at all odd that a historic inn would look for a complementary business. There is likely a fair amount of down time, especially past the rush season. Why not look for something else to do?

In the cities, a journalist is a journalist, and an innkeeper is an innkeeper. It’s a world of specialists. In the country, we are all generalists. Our banker is also the golf coach, an EMT, and a volunteer firefighter. Our pastor helps the announcer at our football games and drives a truck during the soybean harvest. One of the newspaper editors I work with is also a city maintenance person, and another heads up the town’s ambulance service. These four, and hundreds of others in our small towns, wear many hats.

For the most part, they aren’t adding to their central occupations because they need the money.  They do so instead because the community needs those other roles filled, and their own lives are richer for the variety. They have figured out ways to achieve the “balance” in their lives that so many city folks say they are missing.

And frankly, for this proposed reporter/inn clerk, those regular interactions with inn guests are likely to benefit the reporter’s writing in unexpected ways.

So it’s not hard-hitting journalism. The newsletter wasn’t pretending it was (it’s not competing the newspapers that are supposed to be doing serious news). The position was advertised in the same space because it is using the same skills.

If there is anything sad in that ad, it’s the proposed pay amount—poverty wages, even in the country.

So by all means, we can quibble with the salary. But there’s no other reason to call this “sad.” With a fair starting wage, wearing the hats of a journalist and an inn clerk could make for an interesting, rewarding life.

Though if that new hire wants to keep up with the locals, another hat or two might be required.