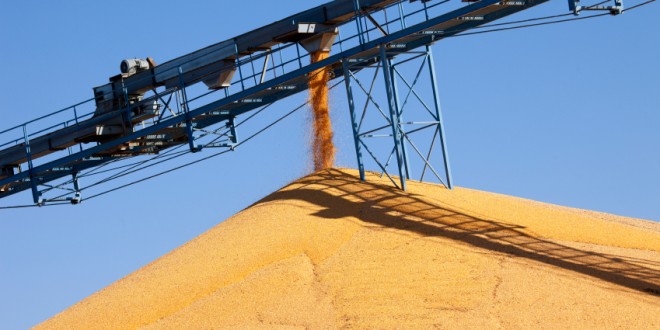 Which is more important: Gaining fast approval for genetically modified seeds so they can better compete with foreign companies, or giving the public and interest groups time to learn about the planned release and possibly voice their objection to it?

Under new rules soon to be put in place by the U.S. Department of Agriculture, faster approval will win out. The Rural Blog reported, via a Bloomberg story, that the new procedure will be in place when the Federal Register is published, probably March 1.

According to the Bloomberg story:

Approvals that took six months in the 1990s have lengthened because of increased public interest, more legal challenges and the advent of national organic food standards, Gregoire said. U.S. farmers worry they may be disadvantaged as countries such as Brazil approve new technologies faster, said Steve Censky, chief executive officer of the American Soybean Association.

“It is a concern from a competition standpoint,” Censky said in a telephone interview.

However, not everyone agrees that efficiency is the final concern here. Again, from the Bloomberg story:

The Center for Food Safety, a Washington-based non-profit group that has successfully challenged approvals of Monsanto’s Roundup Ready sugar-beet and alfalfa crops, said the rule change is aimed at preventing opponents of modified crops from voicing criticism of the agency’s methods.

“They are trying to work the system so they can dismiss public comments more quickly and easily in order to speed things up,” Bill Freese, a policy analyst at the group, said in a telephone interview. “It’s a rubber-stamp system. A real regulatory system will occasionally reject something.”