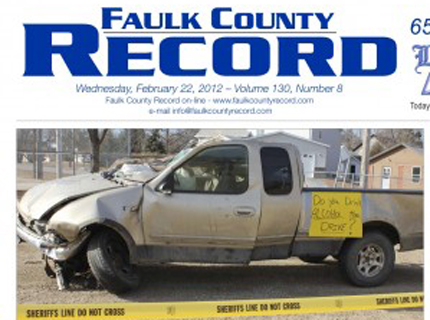 Check out these stories from Dakotafire-participating newspapers, which may be of interest to others outside of the target community — some ideas to borrow, and some that may serve as cautionary tales:

“I still feel that we’re a jobs solution for smaller communities in the Midwest, but we’re well aware that the clock is ticking,” McFarland said. “If we don’t hit our employment goals it just pours more gas on the fire.”

“We think this is one way to make Britton a destination to drive to and not through,” Kelsey said.