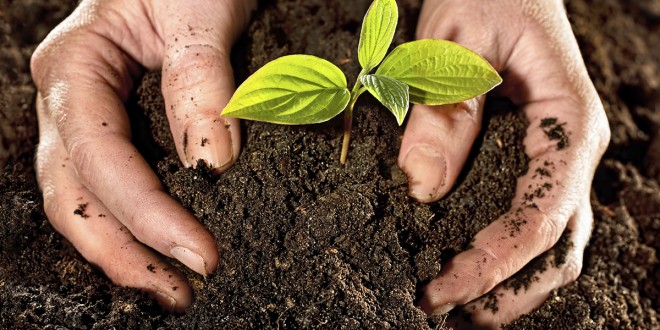 Soil gets recognition this year

Some world leaders have set aside 2015 to make sure we aren’t treating our soil like, well, dirt.

Understanding of humans’ dependence on that underground system of life is what the UN General Assembly wants to highlight by declaring 2015 the International Year of Soils (http://www.fao.org/soils-2015/en/).

In addition to spreading the word about the importance of soil to human life in terms of food production, as well as the role that soil plays other areas such as in mitigating climate change and reducing poverty, the UN General Assembly hopes to influence policy-making toward the protection of soil, and to improve soil monitoring globally.

Many U.S. organizations have joined in honoring the Year of Soils—from the Natural Resources Conservation Service, which has put out an informative calendar, to smaller-scale events such as the Family Science Day in Dickenson, N.D., in November, when elementary students will enjoy a day of soil science activities and see an IMAX film on the topic.

Teachers who might wish to incorporate soil into their lessons can find many activities and resources at http://www.soils4teachers.org/lessons-and-activities.

Making the Year of Soils a local celebration shouldn’t be too terribly difficult. After all, the main resource and “textbook” is located right under our feet.