Print This Post
Sometimes, the key to keeping wealth in a local community is providing the means. 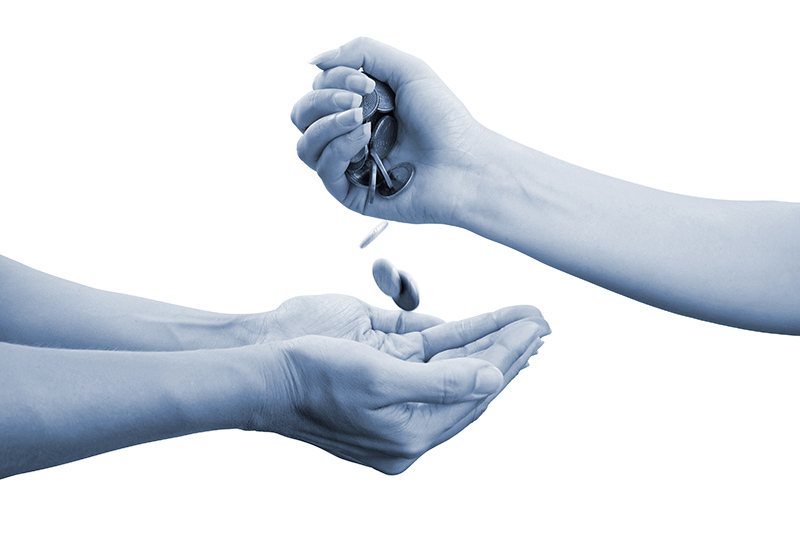 Sometimes, the key to keeping wealth in a local community is providing the means.

“If you provide people with the opportunity to give back, to leave a legacy—they will,” said Stephanie Judson, president of the South Dakota Community Foundation. “Keeping wealth in a community is key to its survival.”

In many ways, the story remains the same since the Summer 2013 issue of Dakotafire, indicating the anticipated transfer of more than $400 billion in wealth over the next 50 years in the Dakotas, with much of it expected to be transferred to out-of-state descendants of the states’ oldest wealth-holders.

“Almost 40 percent of South Dakota’s counties will experience the peak of their 50-year wealth transfer within the next five years,” said Judson recently. “While many of these counties may see slow, steady decline in the percentage of wealth being transferred each year after, a few will experience a sharp decline in the dollars being transferred to the next generation.”

Over the past two years, the SDCF has focused its energies on the counties currently at the peak of their transfers. In all but six of those counties, some sort of endowment fund has been established to provide sustaining resources for generations, according to Judson.

“The conversations around the current transfer of wealth have been the catalyst for many community engagement opportunities,” she said. “Community savings accounts established with the SDCF continue to be a  popular vehicle for people to give back to support the community they call home, allowing for a local board of directors to make annual distributions to support nonprofit and charitable causes in their hometown.”

Community savings accounts are often called foundations or funds in their local communities. There are now more then 70 of them in South Dakota; in North Dakota, there are 58 community endowment funds established through the North Dakota Community Foundation.

Scholarship contributions have also increased since 2013.

“Donors are also choosing to provide ongoing support to local charitable causes through the establishment of designated funds,” Judson said.

And, partly in recognition of the significant increase in the value of agricultural land in recent years, the SDCF has adapted its policies to allow for gifts of land in which the property is managed according to the donor’s wishes.

“Through our Growing for Good program, donors now have more options to consider when contemplating a gift of real property,” said Judson. “Farmers and ranchers have a special connection to their property, and many would like to benefit their community. The SDCF is poised to work with those individuals and families to determine their goals and manage their property in a way accomplishes those goals.”

Judson said giving a portion of an individual’s or family’s wealth back to the community leaves a lasting impact.

“They are playing an active role in preserving a way of life for our next generation,” she said. “Dollars left to local community savings accounts allow for the community to address changing needs.”

“Once these dollars leave our communities, it becomes increasingly difficult to convince their heirs to give back to a community they may not feel a connection to any longer.”