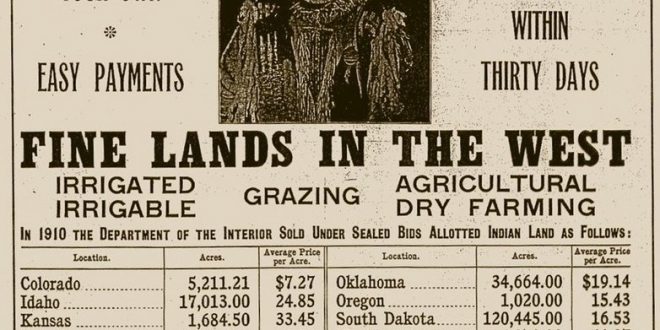 What happens when histories collide?

Celebrating history in the Dakotas is not always straightforward. Some of the moments of history that descendants of European settlers celebrate as positive turning points of opportunity bring up painful memories for those who were here first.

“What non-Indians think is important in American history is not necessarily seen by American Indians as a positive result or accomplishment,” said Jay Vogt, historic preservation officer for the South Dakota State Historical Society.

“I think that’s something we need to be sensitive to, because we are all South Dakotans, whether we are of European descent or American Indian.”

Yet, the paths that people took to the identity of “South Dakotan” or “North Dakotan” have been very different—and some arduous paths left scars. If the past is still affecting the way Dakotans live, then it still matters, according to Vince Two Eagles, a writer and member of the Yankton Sioux Tribe, or Ihanktowan Dakota Oyate, from Wagner, S.D.

“As long as we’re alive, it’s going to matter, as long as we have children that remember that they’re Native people, that there’s a history,” he said. “That’s history that’s thousands and thousands of years old.” 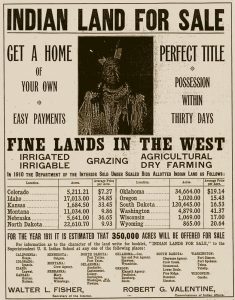 When Native and European cultures collided on the prairie, the histories—which are, really, the stories we choose to tell about the past—from that time are not always told with a view toward the full truth. The full truth can be painful, whether a person was on the winning or losing side of the conflict. And yet, ignoring that fuller truth can feel like an affront today—that the story that has shaped one’s identity isn’t being recognized.

“I think it’s fair to say that you need to embrace what the history is, talk about it, and commemorate those events,” but maybe not “celebrate” them, Vogt said.

“There’s nothing wrong with talking about the history and about how there are different points of view. … It’s how it happened, and we can’t necessarily beat ourselves up about it, but I think we need to be truthful about what happened and embrace it. History is history, and there are oftentimes different perspectives, depending upon the people involved.”

Brenna Gerhardt, executive director of the North Dakota Humanities Council, said it’s important to teach students all of American history—especially as it relates to local areas.

“We need to go beyond statehood and talk about the people who were here before then, and who are here now, and we need to come to terms with what happened,” she said. “So many times in North Dakota, when things are uncomfortable, we choose to not talk about it and ignore it, because we’re a polite society, but this is … a neglected part of the conversation all too often.”

North and South Dakota have begun the process of recognizing the importance of Native Americans in local history, though many Native leaders would say there is more to be done.

Two Eagles pointed out that learning and communication opportunities lie in exploring others’ cultural beliefs.

“In any relationship, you have to grow, and you have to feel familiarity and compassion to accept each other’s—not only similarities, but differences, as well,” he said.

Then, people from the two cultures can come together to solve universal issues.

“We have a diversity of culture and race here in South Dakota that should be seen as an asset, rather than the other way around. In order to do that, of course, you have to begin to think in terms of a multicultural … worldview that (acclimates) you to everybody, where discussion leads you to common goals for everybody,” Two Eagles said. “Our journey here on this world is so short. To me, it’s really about service to other people in our communities and service to the other generations that are coming. We bring them here, but we’d better figure out ways to take care of them. Taking care of children is not to teach them how to be racist. It’s teaching them how to work together, to listen together, to plan together, and to take action together in a community that’s going to be good for everyone.”

2016-09-16
Wendy Royston
Share !
Previous: Columbus Day an example of clashing histories
Next: How do you create a living tradition?
Scroll To Top