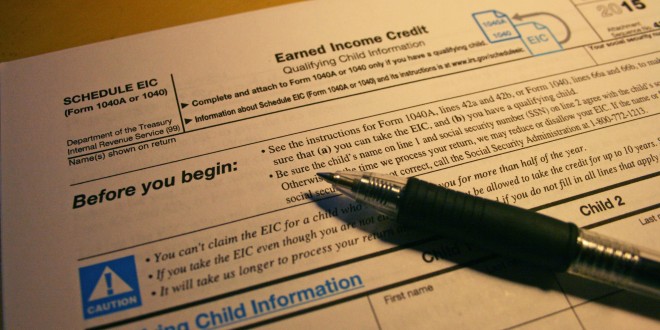 Taking the time to fill out Earned Income and Child tax credit forms can help lower-earning boost their income by thousands annually.

Tax time has a reputation for increasing stress. But for many rural families, it can be a time to breathe a little easier—when there’s a little extra in the bank account instead of not quite enough. And that’s thanks to the Earned Income and Child tax credits. 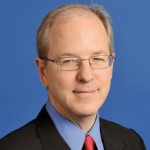 The Earned Income Tax Credit, which creates a subsidy that can offset much—if not all—federal tax liability is “one of the most important policies for rural people,” according Chuck Marr, director of federal tax policy for the Center for Budget and Policy Priorities in Washington, D.C., “because wages in rural places tend to be lower.” 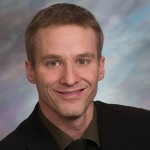 “The Earned Income Tax Credit is a more efficient way of getting some people with the lower incomes some help” than some government programs, according to Kyle Schoenfish, a certified public accountant in Parkston, S.D. “It rewards people for working, because … you have to have earned income in order to qualify for it.”

The EITC began in 1975. President Gerald Ford (R) revamped a plan presented by President Richard Nixon (R), under the suggestion of economist Milton Friedman, to reward lower-earning individuals for their work.

It “is giving credit for keeping people out of poverty,” Schoenfish said. “It’s one thing that actually does work.”

Marr called the credit “one of the most important tax policies for rural people, because wages in rural places tend to be lower” in places like the Dakotas.

Still, the program continues to evolve more than 40 years after its inception.

“I think … during every president’s term, either the EITC or the Child Tax Credit has been expanded,” Marr said. “It’s very hard to find things that work. This is one that is proven to work, and for that reason, it has … been increased.”

This year, President Barack Obama (D) and Speaker of the House Paul Ryan (R) have continued the trend of nonpartisan tax credit work. The two men from separate parties have presented the same plan to increase the eligibility of childless workers, single people and noncustodial parents for the EITC, as well as create an opening for young, childless workers to benefit from it.

“There’s not many things that they tend to agree on, but they actually have exactly the same proposal,” Marr said of Obama and Ryan, but both have identified that grouping of individuals as one that “the federal tax code taxes into poverty. It’s putting people who are at the poverty line below the poverty line from federal taxes.”

If this year’s proposals pass, it will tie the EITC to children less than ever before.

“There’s such a pro-work success that it doesn’t make any sense to leave some people out—particularly young people, (who) are just starting out,” Marr said. “We’ve got good, bipartisan support for that. The question is will we have a vehicle to attach that provision to.”

The annual income boost is particularly helpful to lower-income families, who tend to live their lives paycheck to paycheck, with little surplus for unexpected expenditures.

“If the car breaks down, the washing machine is broken, or somebody gets sick or something that isn’t a regular payment creates havoc, and that leads to people taking on debt,” Marr said. With the help of the EITC, those families “can get a lump sum, and you’re able to essentially clear your debt, by trying to pay back what is owed (or) giving yourself a little time.”

Often, annual EITC payments help families catch up on rent or utility bills that fell behind due to unexpected expenses, to repair a vehicle or purchase a used one, or to upgrade appliances or complete needed home improvement projects.

“It can mean the difference between putting food on the table and buying clothes,” Schoenfish agreed. But some of his clients have used the EITC to plan for the future. “The earned income credit can enable people to put money into retirement accounts when they might not otherwise be able to.”

But, like many government programs, the EITC and CTC aren’t appreciated by everyone. Often, those who do not qualify for the tax rebates express frustration toward those who do.

“High-income people think that low-income people somehow have it easy,” Marr said. “It’s just the exact opposite. So many studies show just how hard it is to be poor—poor people are just juggling money, because they’re forced to. They’re always on the brink of some sort of disaster, because things come up. … It’s not easy to live on” limited income.

Recent research by the Center for Budget and Policy Priorities recently has shed light on the importance of steady income sources within households.

“We’re starting to see a lot of research that focuses on the impact on children (in regard to) the difference in having more money in the house,” Marr said. “Less stress, or less having to move around, or less worry about food—whatever that is, we’re seeing signs that extra income leads to better outcomes for kids throughout their lives.”

Low birthweight babies are less commonly born into families in which income is less of a concern. Elementary students from households with fewer financial concerns perform better. And both elementary success and the existence of funds to pay for college predict whether a student will pursue education beyond high school.

Plus, “research shows that kids from families that get the EITC actually work more when they become adults,” according to Marr. “They have this sort of virtuous cycle of work.” 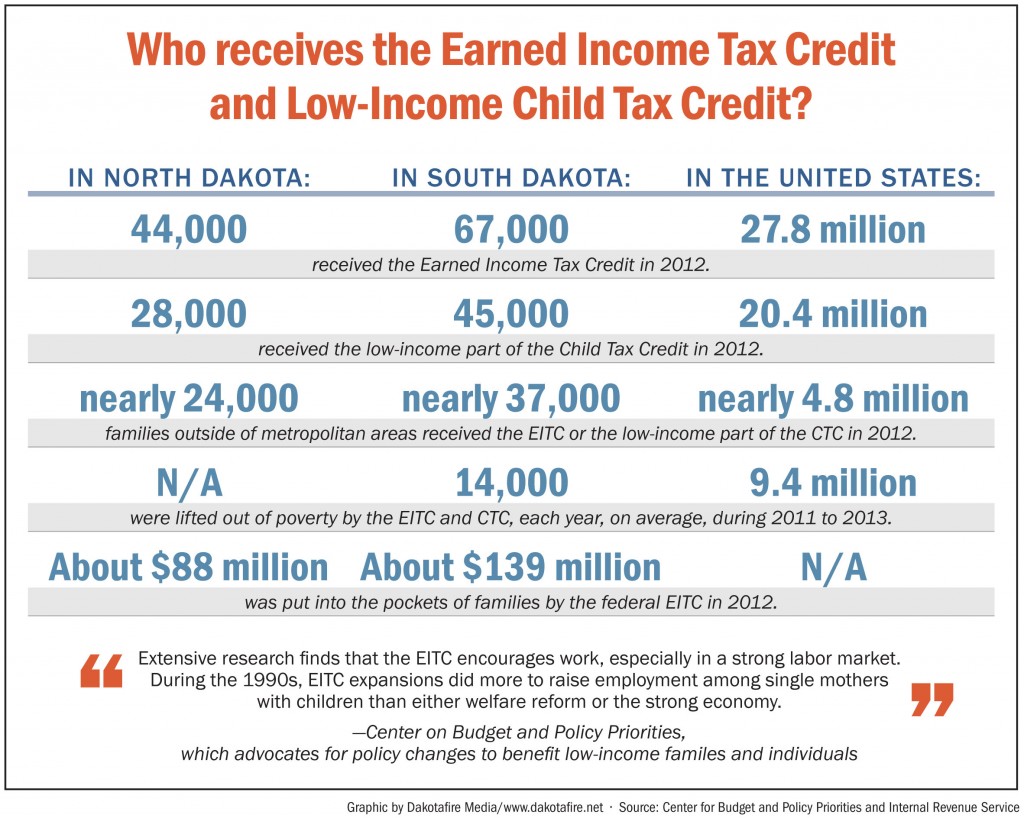 While those facts alone have the potential to impact America as a whole, the reach of EITC could be much more, according to officials. Although more than 27 million Americans benefited from the EITC in 2012, that number could—or should—be much higher.

Eligibility for the tax credits can vary annually based on wages, so Schoenfish advises visiting a tax professional.