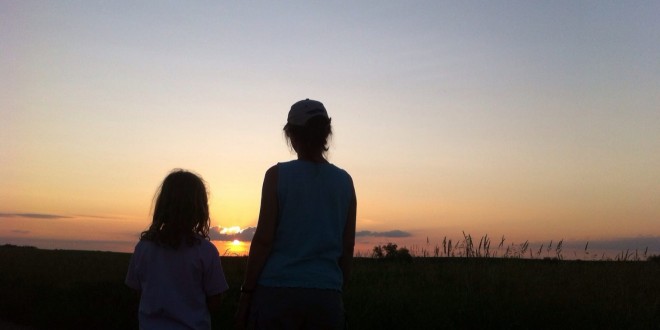 Paul Krugman got me thinking with his column for the July 4th holiday.

I agreed with his main point, that America, despite its many changes since 1776 and its hypocrisies all along the way, is nevertheless still motivated by the same goal of democracy: “the enduring hold on our nation of the democratic ideal, the notion that ‘all men are created equal.”‘

It’s a messy thing, our democracy. Just government is much neater in Scandinavian countries, in my observation, but none of them can be described as a nation of immigrants. Government is much more difficult when you can’t assume everyone is like you. The fact that we as a nation still claim to hold all men (and women, as of 1920) as created equal, even in the face of all the pressures to do otherwise, is something to celebrate.

But Krugman gave up as lost our roots as a rural nation. He observed, as a way to suggest how much our nation has changed since 1776, that we are no longer a nation of small farms, on its way to becoming the robust agrarian nation that Thomas Jefferson envisioned.

“America as a whole has only 87 people per square mile, but the average American, according to the Census Bureau, lives in a census tract with more than 5,000 people per square mile. … What do we do in these dense metropolitan areas? Almost none of us are farmers; few of us hunt; by and large, we sit in cubicles on weekdays and visit shopping malls on our days off.”

This is amazingly sad to me. We ought to be mourning this change as much as if we’d lost our democratic vision, since the ideals of agrarianism and equality were born together in America and are still intertwined.

For many generations, Americans lived on farms or at least had some connection to them: Generally to the parents or grandparents who stayed on the farm when the children left to pursue opportunities elsewhere. Now even that is nearly gone. In that loss of a connection to the land, to the seasons, to nature in its beautiful and terrible splendor—and, more than any of those, the loss of the knowledge of our place in it, and the sense of both belonging and responsibility that comes with that knowledge—we have lost something terribly precious.

Owning land is not just owning a commodity to trade, or even the source of a commodity to trade. In a political sense, land empowers people with the means to take care of themselves—and people who are less dependent on some other large, powerful system are less likely to accept tyrannical rule of any kind. A more equal distribution of land is a more equal distribution of power—which is clearly a part of the “all men are created equal” ideal that drives our nation.

Land is a home, a life’s work, and rootedness to a particular place. A family that works and cares for the land over many generations becomes as much a part of the place as the trees and grass.

I think when many people seek meaning in their lives, this connection is what they are really looking for. They’ll search in vain to find it at a shopping mall.