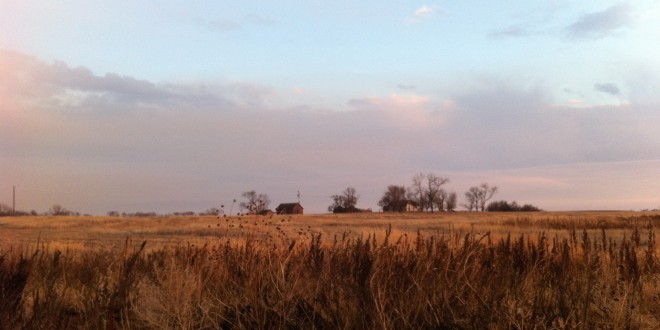 South Dakota’s population is changing, and as a result, so is housing in South Dakota. The shift in population from younger to older, and from rural to urban, was the focus of School of Mines professor Sid Goss’ presentation at the 2012 South Dakota Housing and Development Association conference in Pierre this November.

Goss, a professor of sociology at the S.D. School of Mines, explained that while South Dakota’s population is growing, more than 70 percent of that growth is happening in Sioux Falls and surrounding communities. In most of the state’s counties, including the Dakotafire region, the population is dropping, due to both outmigration and an aging population with a high death rate.  More than half of the state’s population now lives in six of the state’s 66 counties, and those counties are where the housing market still remains strong.

“The biggest percentage increase, of course, was Lincoln County, which grew by 86 percent,” Goss said. “That is the fourth-fastest growing county in the United States of America.”

In contrast, far fewer homes are being built or sold in rural parts of the state, which is clearly caused by the region’s population changes. Rural counties in South Dakota have been losing population steadily since the 1930s, and the number of farms has been decreasing along with it. South Dakota’s aging population, which has given the state the distinction of having the highest percentage of persons over 100 in the nation, adds to the rural housing challenge: Many elderly move from rural places to larger towns where access to services is more convenient—or, often, where their children and grandchildren have already settled.

Goss also displayed the population pyramids from recent census projections, drawing attention to the dwindling number of people in their 20s in many rural counties. He referred to the small number of young people as a “stranglehold” on these counties that makes economic development very difficult.

Goss also said that if a person is living in a city at the age of 30, he or she is likely to stay there for a long time—perhaps the rest of his or her life. If rural communities haven’t convinced young people to return before the age of 30, they may have missed their opportunity.

Ryan Clay is a freelance writer living in Aberdeen, S.D.

S.D. population,
by the numbers

1.5 Percentage that the number of S.D. high school graduates is expected to decline by 2021