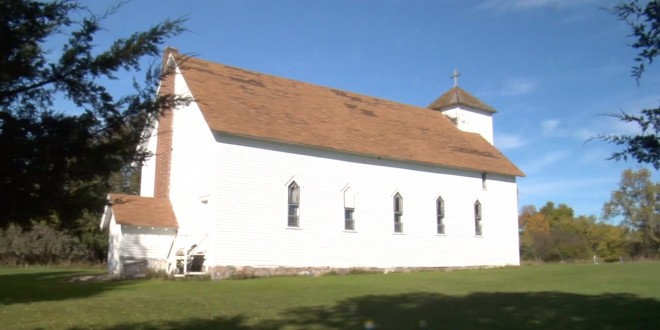 In 2010, I received an unusual call from a woman in Southern California. She wanted to make a video to send to Oprah Winfrey as part of a contest. Oprah was looking for reasons to come to “hometowns” across the country as she wrapped up her network TV program. The video needed to be a video letter explaining the reasons why Oprah should visit. My new client, Laura, was originally from Lily, S.D., and had fond memories of growing up on a small farm just outside of town.

If you don’t know where Lily is, you’re not alone. Very few actually know that it is about 17 miles southeast of Bristol. There are still highway signs directing you there, but once you get there you may be a bit shocked. There’s not much there these days. In fact, over the course of corresponding with Laura and making the video, the population of Lily shrunk by 20 percent: The population was five, but one person died shortly after I started the project. 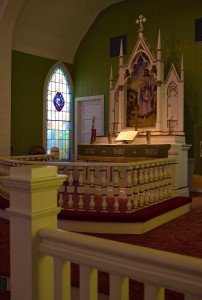 Finding information about these small farm towns is difficult. I should say, finding pictures of these towns is difficult. I located a very thick volume from the Alexander Mitchell Public Library in Aberdeen which had a city-by-city account of Day County. Then I went off to film in Lily. Had this been a different type of video, I would have interviewed all that lived there, but this video was intended to be Laura’s account of the town, so I just stuck to picturesque shots of the community.

My dad and I wandered around Lily on foot, shooting anything that looked interesting. Then I wrote a short script from Laura’s point of view and my staff edited the video together. Once we put it on YouTube and Laura started spreading the word, we got a lot of calls and emails about it. Lily did have a heyday, like most every town, and all those people from there are still somewhere, remembering their little hometown that is nearly vacant. It would be tough for Lily to rebound in population from only four, but its quintessential rural spot, huge blue skies, bright green grass are very attractive when contrasting a metropolitan setting.

The post office in Lily is closed, but now serves as a memorial room. In it is memorabilia from the high school, trophies, plaques and pictures. I was very excited when I met someone who was willing to get me in there to film. Alas, there was no electricity in the building, so I couldn’t use my movie lights. Subsequently, I didn’t get much.

Enjoy the short little film. And take a drive through Lily. Or, stop your car and just walk around a bit.

Make a video about your town

Class reunions are a great way to try to stay in touch with people who used to live in your hometown. In between those gatherings, little videos like this Lily video are a great way to reach out to former residents. This video has been viewed more than 1,000 times — not bad for a community that never grew higher than 600 in population. Another video created by my company for a train depot canteen in Aberdeen has received more than 21,000 views in a couple months. And as you can see, this video is mostly still photos, so most computer users could create something similar. What are some historic, nostalgic aspects of your town? What do you remember? Find some pictures, record a voice over and link together a video using a basic video program. It’s pretty easy. Post it to YouTube, input some key words so people will find it, then send us your work so we can link to it as well. Who knows what you’ll spark!