What’s possible: Bring the next generation back to family businesses

Some business people are lucky enough to not only build up a good business, but also good successors in the process—which is good not only for families and businesses, but also for local communities. Here are two stories about that transition. 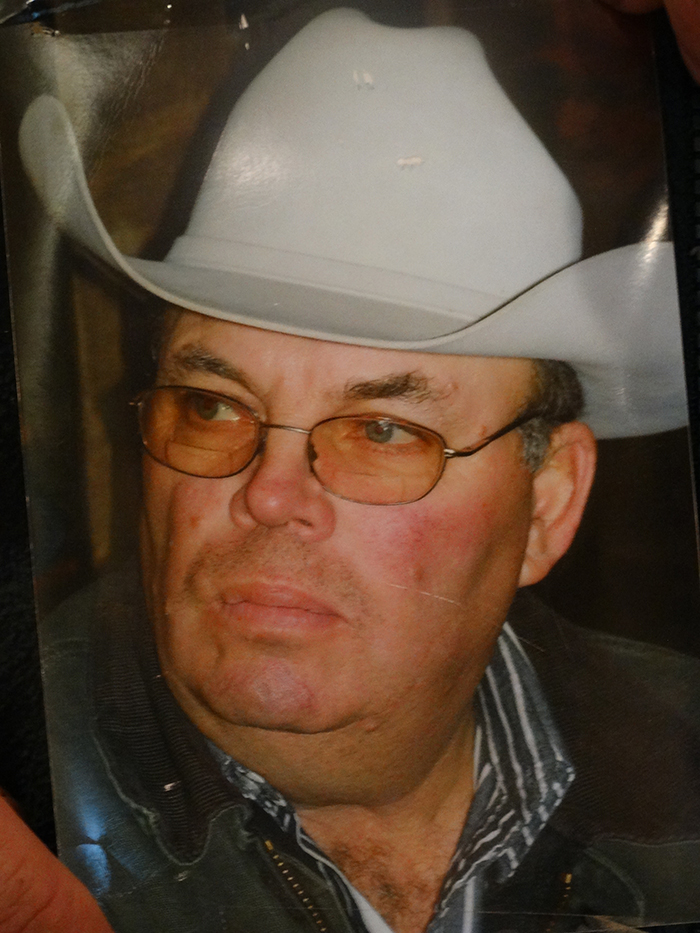 “Though I will never leave this business, I take great pride in knowing we are able to lead (our sons) in the right direction,” said White Lake, S.D., rancher Steve Mohnen.

Like his own four children, Steve was raised on the family farm and learned early that he was born into his passion. In middle school, he yearned to drop out of school to farm, but his father insisted he first get his education. Two of the three Mohnen boys—Josh and John—left the farm to pursue agricultural training after high school, showing that they are following their father’s advice to work “twice as hard” to succeed at ranching.

And, though he preferred not to leave the ranch, Steve is learning from his sons’ schooling just as much as they’ve learned from his experience. The three men separately own land and cattle, but the family works together to make Mohnen Angus as strong as it can be. 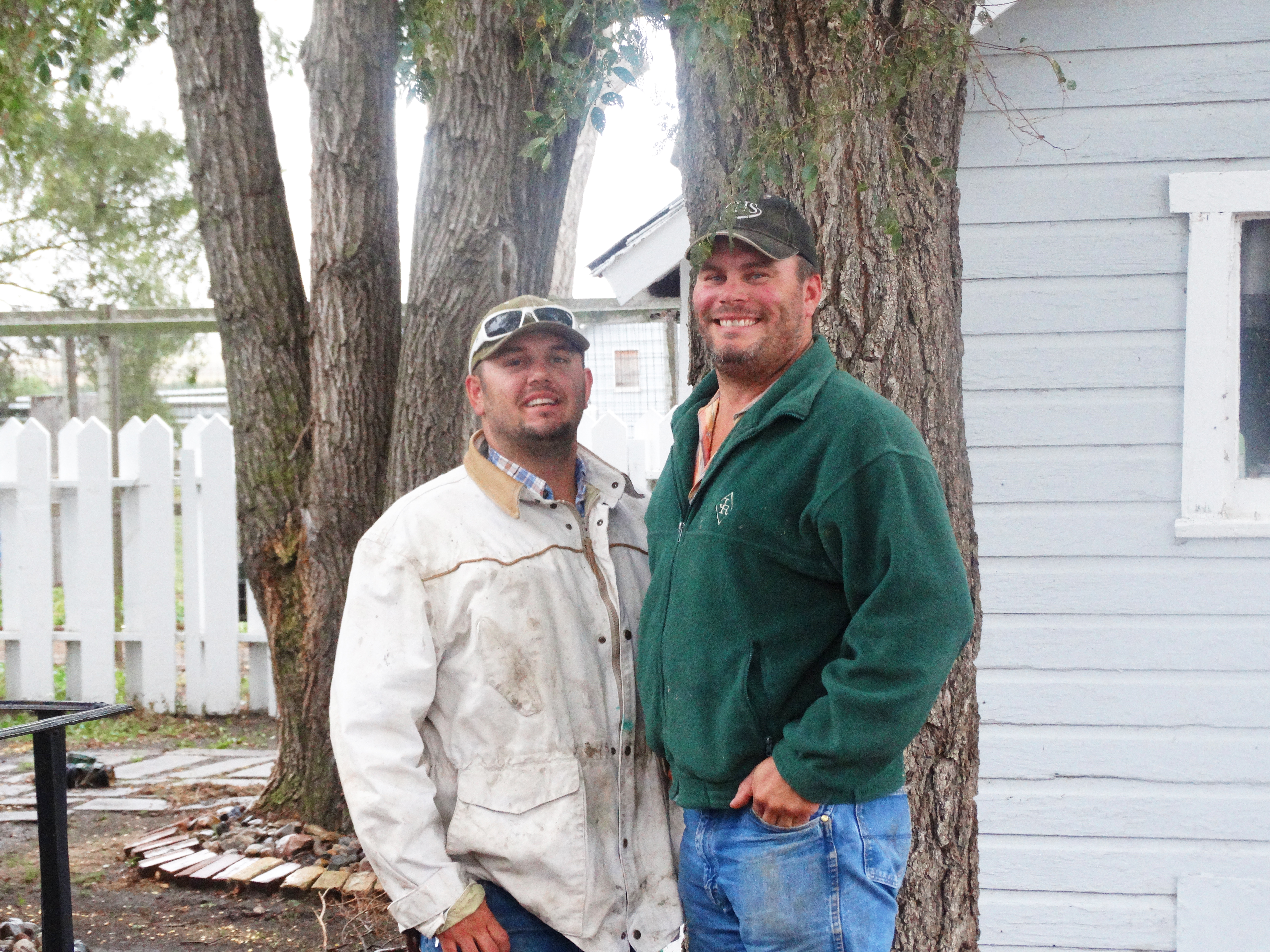 As families go, there are differences in opinion, but, as Josh put it, “at the end of the day, the communication and respect are the keys to a successful working environment,” and working so closely with family teaches lessons of forgiveness and understanding.

More often than not, according to Kathy, Steve’s wife, family conversations really are business conversations, centered on the cattle—especially their genetics.

Though Steve said the transition period has had its challenges, he said he is happy and proud that the boys are continuing with the family business. And neither John nor Josh feels he has “settled” for this life. Rather, despite pursuing college coursework, both agreed the hands-on education they received on the job was unbeatable and prepared them for the expectations of the family business and the practice of farming—something their parents say was not handed to them. 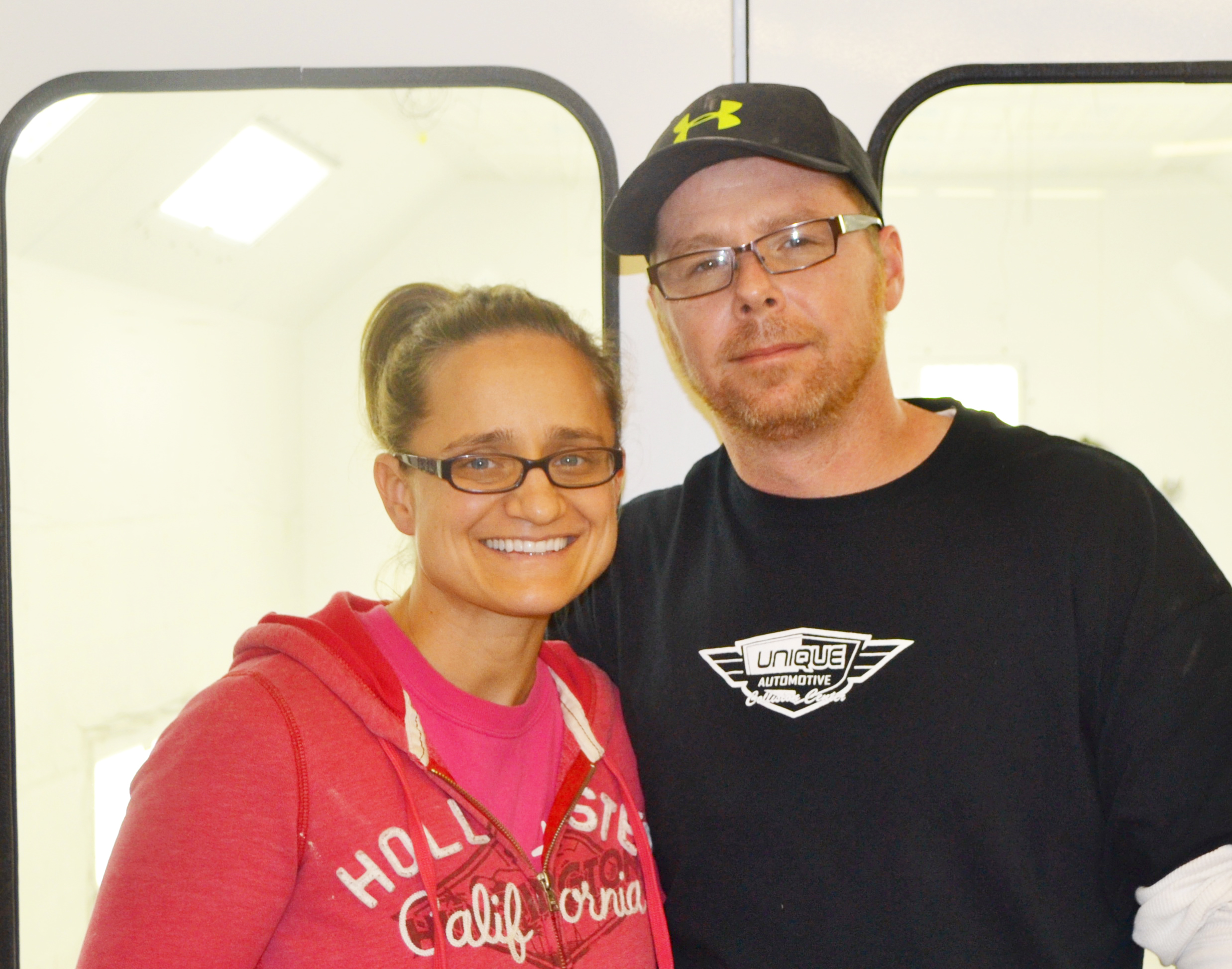 The challenges of providing services in a small town are motivation to work harder, according to a second-generation auto body mechanic in Ellendale, N.D.

“We strive to stay current in the ever-changing automotive technology,” said Mike Gilbert, owner of Unique Automotive Collision Center, adding that his Highway 281 location drives business to his garage. “We have gained customers all over the state and several in South Dakota as well.”

He began working on cars in Gilbert Custom LTD, the body shop in Ellendale owned by his father, Brent Gilbert. But by age 13, Mike said taking over the business was more his dad’s dream than his own. He initially moved back to Ellendale in 1997 because of the relatively low cost of living. By 2007, however, Mike had purchased the business.

“There are certainly challenges associated with taking over a family business,” he said. “Changing our name was a big decision. It wasn’t because of anything bad or good, but just finding our own identity.”

Mike’s wife, Kristi, has since joined the business, taking on most of the clerical tasks, and both feel they’ve found a good fit for their strengths and skills.