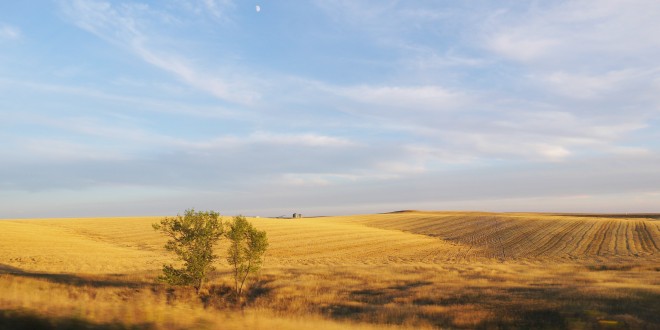 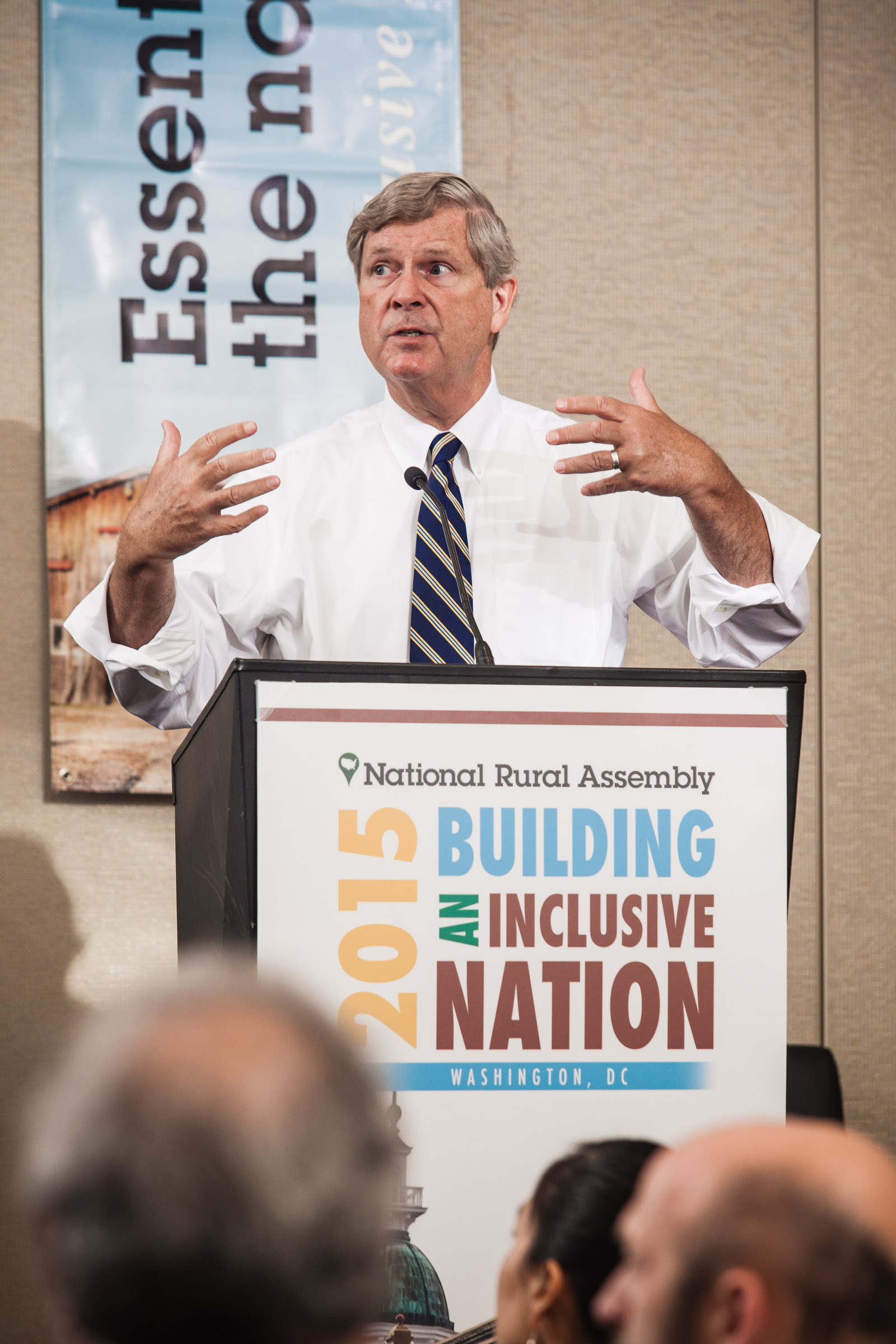 Organics, specialty crops and emerging technologies are “where it’s at” for young farmers, according to the nation’s top ag official.

“Everything we need in economy, replicating nature, so there is no such thing as waste, so it is a more sustainable practice, so that we create better opportunities for all size farming operations. That’s the future,” U.S. Secretary of Agriculture Tom Vilsack said at the National Rural Assembly in Washington, D.C., in September.
“It is a particularly compelling message to young people who really, truly want to stay in that small town, but don’t know how they’re going to do it.”

Turning what once was farm waste into usable products offers secondary incomes that can help startup farms weather the early years, in which the farm business is growing alongside its own crops.

Keeping the farm tradition alive in places like the Dakotas is important across the globe, Vilsack said.

Americans “leave grocery stores with more money in our pockets, as a percentage of our paychecks, than virtually any country in the world,” he said, making it possible for those not interested in agriculture to obtain their own goals as well.

“I’ve delegated the responsibility of feeding my family to somebody I don’t even know, and I have confidence and faith in that person to be able to do it,” Vilsack said, speaking for doctors, lawyers, teachers and other professionals. “That’s the contribution that rural America makes to the entire country.”

Farmers, however, must take care not to scare their own successors into those other professions.

Though ag producers often lament regulations, taxes and the need for a second job in order to keep the family farm, passion keeps them going.

“You are connected and rooted to the land. You’re connected to generations of people who did what you’re doing. You have pride in what you do. You know it’s important. You know it’s helping to feed people,” Vilsack said. “You know it’s a noble undertaking, and you are helping this country be extraordinarily more independent than it would be.”

A field growing in diversity

Despite a perception that the American farming population is aging, there has been growth among young startups over the past five to 10 years, according to Vilsack. But the face of the American farmer isn’t only getting younger—the increase largely is the result of an increase in the number of female and minority farmers.

“We’ve seen an increase because we’re more open to the notion of women farming,” he said. “We’re seeing more people of color engaged in farming.”

Seventy percent of the world’s farmers are female, and while America is coming closer—2012 USDA figures indicate less than 15 percent of American farmers were female—keeping that trend alive takes strategic planning.

“It’s hard to make the case to a woman to farm if all she sees at the pork producers’ meeting is a bunch of guys,” Vilsack said. “We’re encouraging greater diversity among leadership, so that people see people that look like them,” to encourage them to see themselves as farmers.

The U.S. Department of Agriculture, for the first time, is part of briefings on career opportunities to veterans returning to civilian life.

“As they are leaving, they get briefed on a variety of options,” he said. “We’re going to show those folks—particularly those folks who come from rural areas—the opportunities that exist in farming.”

Recently, the USDA issued a statement of unity with the LGBT (lesbian, gay, bisexual and transgender) community, a move Vilsack told the Rural Assembly was crucial.

“The great thing about this country is that somehow we find a way—eventually, over a long time—to push through the tough issues, and to continue to march toward equality,” he said.

“We are constantly in that process of trying to form a more perfect union, and USDA has to be a part of this, and rural advocates have to be front and center on this, because this is a place of opportunity.”