Print This Post
One Saturday, I received a video chat call from my older brother, who at the time was traveling in Cambodia. 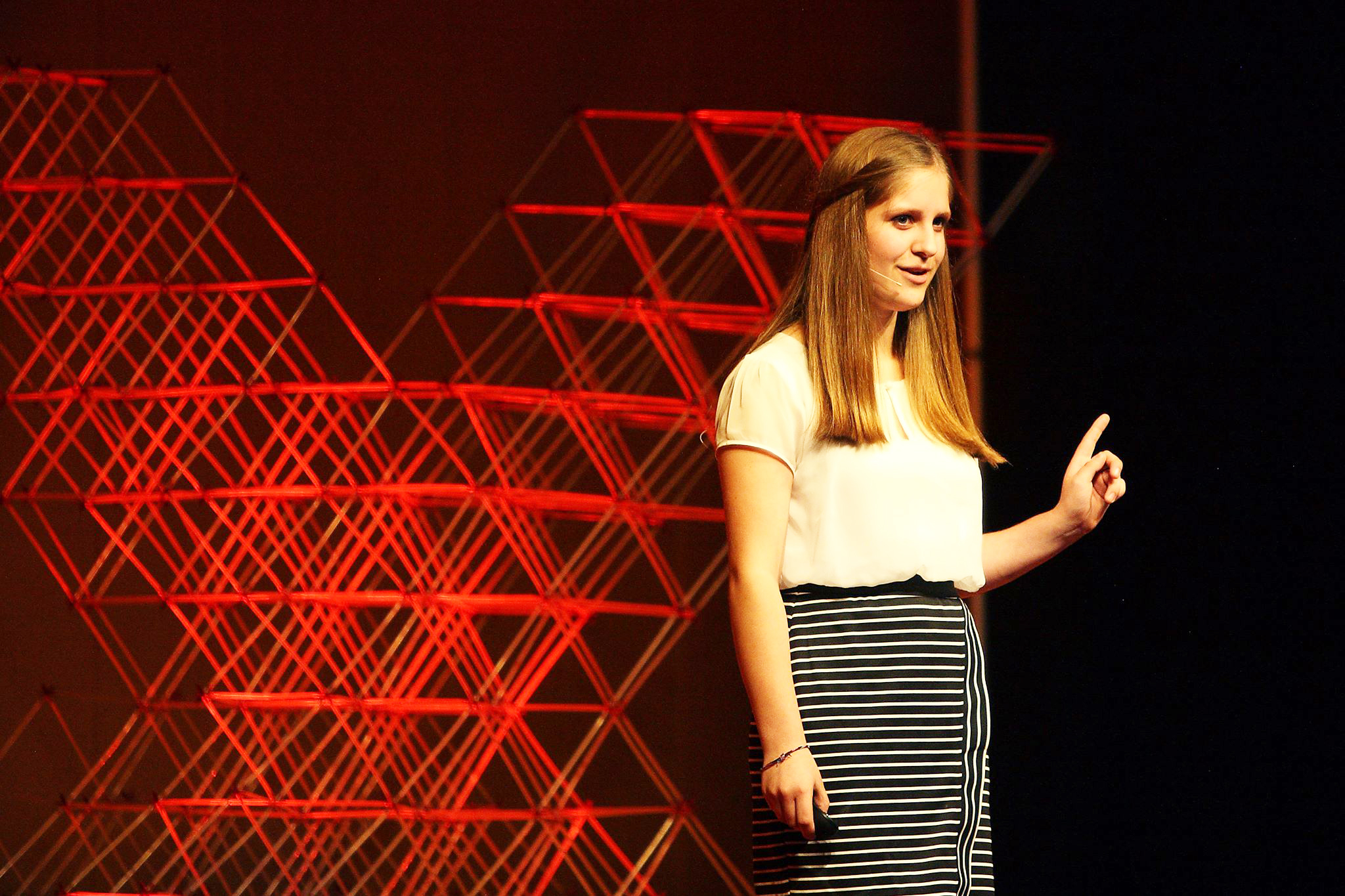 One Saturday, I received a video chat call from my older brother, who at the time was traveling in Cambodia. My brother came to view, sitting outside of a small café alongside a dark alley, in the dead of night, in Cambodia’s capital, Phnom Penh. As we began talking, three girls under the age of 9 approached him. Then, their gaze fell upon me. This was the first time they had experienced video communication.

The youngest cautiously lifted her small head toward the video camera. She then moved a bit closer. Together, we waved, we smiled and we laughed. And then something happened.

One of the three girls embraced me by lifting her arms toward the video camera. Within them lay a plethora of handmade bracelets, each bracelet finely woven together in a multitude of colors. While I admired the fine weaving, the oldest of the three began to sell the bracelets to my brother and me. However, there was a condition. I was to play Rock, Paper, Scissors via FaceTime, and if I lost, my older brother would have to purchase me five bracelets, as opposed to just one.

Two worlds connected through technology as I participated in the game.

In hanging up from the call, however, I realized I had gained much more than five bracelets—I had gained a new perspective.

These young girls working the streets of Cambodia’s capital in the dead of night were not doing so out of choice, but rather as a means to fill their empty stomachs—a means to support their families. They probably did not receive much, if any, education. Additionally, while these girls may have just been selling bracelets, my brother later informed me that many Cambodian children instead face the harsh realities of selling themselves.

This new perspective forced me to take a step back. A step back to realize the empathy I had lacked toward others—especially toward those who lacked the privileges I had.

I also gained insight to a larger societal issue. Today, as an American society, we have collectively transitioned toward widespread apathy: “an absence of responsiveness to stimuli, with the requirement that this lack of responsiveness be demonstrated by a lack of self-initiated action,” according to a definition by neuroscientist Dr. Donald T. Stuss in of Neuropsychiatry and Clinical Neurosciences 2005.The Journal

This in difference shows up in America as indifference to providing assistance or aid to foreign countries and foreign individuals, a lack of donating time and/or resources to beneficial causes, and even in American frustrations and disinterest in the government funding of particular social programs.

If I were to stop and ask everyone in this room if they have ever chosen to look away rather than acknowledge someone else’s problem, most of
us would have to admit that we have. Rather than blaming you (or me) for this action, today we can work together in seeing the deeper and inherent cause behind our American apathy, and we can work together to find a collective solution.

American apathy has its roots in how we respond to “cognitive dissonance,” a social psychological theory developed by Leon Festinger in 1957 and described in Stephen W. Littlejohn’s ad Karen A. Foss’ book Theories of Human Communications.

When a person’s cognitive elements—an individual’s perceptions, known edge, attitudes or behaviors toward a particular subject—contradict each other, that creates dissonance. That dissonance creates internal tension and stress. This causes you and me to respond to a situation in one of three ways to try to deal with that stress.

For example, if I were to drive past a food bank on my way home fro
m school, I may know that the bank needs my help. Yet, I also may perceive that I need to get home to finish my homework. Having these two contradicting thoughts causes internal tension through cognitive dissonance. To avert this tension, I may first respond by changing my behavior. This means that I may begin driving home from school with a route that entirely avoids the food bank.

A second response is adding additional cognitive elements that reinforce a particular side of an initial cognitive element. This means that I may decide that not only do I need to get home to finish my homework but I also need to address other relevant life priorities and, therefore, do not have time to stop and help the food bank.

The third response is to decide that a specific cognitive element—or thought—is less important than initially perceived. This may mean that I now perceive that I do not have to stop at the food bank, because I now no longer view my help as being as significant to solving hunger. In other words, I have just rationalized and justified not going to the food bank.

These three reactions all contributed to my apathy, and because of cognitive dissonance, I now have a closed-minded perspective that is not receptive to others’ needs. Although this was entirely hypothetical, it is reasonable to see that this is paralleled on the societal level for many Americans. 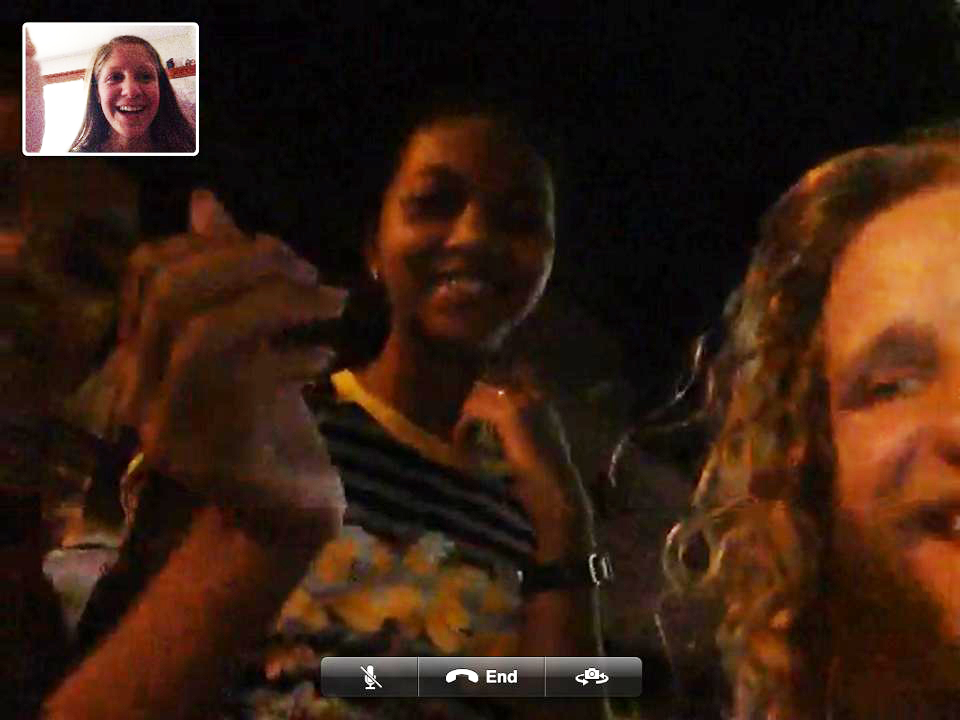 So, as an American society, how do we come to a solution? It largely comes back to the Cambodian bracelets. Because my experience with the video chat was such a unique personal experience, I could not justify or rationalize my apathy, as I had done many other times through my own tension with cognitive dissonance. I now acknowledge this through wearing my Cambodian bracelet every day, as a personal reminder to show empathy.

However, on a societal level, it is not feasible for each of us to replicate my experience. Yet what we can do as an American society to address our apathy still can be inspired by these Cambodian bracelets. 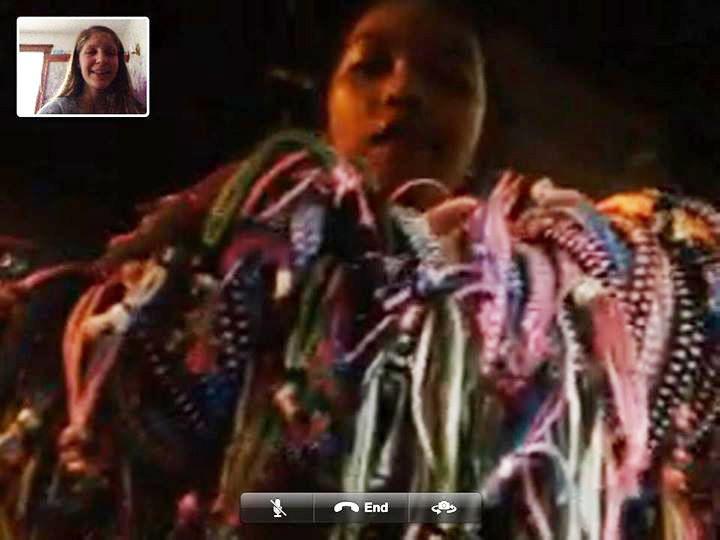 One day, I looked down upon the bracelet and noticed that it is connected together by a series of knots. Some knots are tight, some misshapen, but each knot is critical in its role of interconnection. As a society, our actions, perceptions, behaviors and values are also binding, as are the knots, in their role of interconnection.

Join me, and together we will reweave a societal bracelet of change.

Editor’s note: This article is based on a talk titled “Understanding American apathy through cognitive dissonance“ that Lincoln High School student Hattie Seten of Sioux Falls gave at TEDxBrookings on Oct. 1. We were amazed at her poised performance, and asked if we could reprint her talk here.

Send us Your Postcard