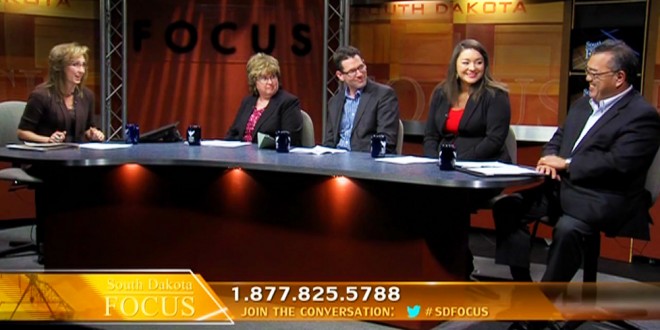 Many topics facing small towns were covered, including getting youth involved. Here is an excerpt from that part of the conversation:

We get stuck in the way that leadership has traditionally happened, where it’s been … you join the Lions Club or the Rotary or something like that … and you kind of sign up for life and you are just part of that work. Younger generations are just not into that approach.

Part of the leadership development for a community needs to be really rethinking the way that we invite leaders into the work and into leadership. And we’ve even found that in a lot of communities that word “leader” is the wrong word to use. … People under 40 aren’t that interested in being what they call a leader. But they are interested in rolling up their sleeves and working on things they care about. And so if we get in a habit of saying, “Here are the things that are important, and we want you to work on this and this and that,” there aren’t very many hands that go in the air. But if we say, “What matters to you? We’ll support you to go do that work, to get involved, whatever that may be. And it’s not a life sentence—you work on that until you’re done working on that.” Then that changes the game, and more people show up. Lots more people show up for that work.

We definitely have seen that most native communities have a large youth population. (We recognize) the importance of youth input, and (understand) that young people do have ideas of what they want their future to look like. (We are) utilizing that and being a tool to help them achieve those goals.

Often there’s this idea that young people, “you don’t know what adulthood is like, and you don’t know the real world,” so to speak, but I think that young people are going to be the ones creating the real world. And so our youth leadership development program has seen a lot of success from youth putting on events. They come up with every aspect of it, and they just use us as tools to create what their goals are.