From the Editor: Building confidence

Do you know someone who is building a home in the rural Dakotas? That person is making both a sacrifice and a statement: The “common wisdom” would call their building project a poor financial investment. Yet they care enough about living how and where they choose that they are doing it anyway. 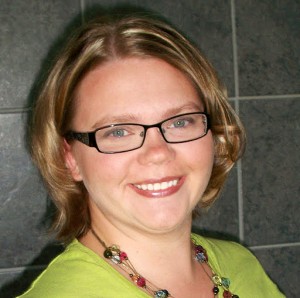 I think people who live in suburban or urban America don’t understand that homeownership can be a complicated choice in rural places.

Watch any of the house-flipping shows on HGTV and the common wisdom is clear: Invest some sort of sweat equity into a house, and upon completion, the value of the house will increase by more than the cost of whatever you did to it.

That’s not how it works in the rural Dakotas.

Here’s the thing: There are still homes going up in our communities.

What does that say about those homebuilders? Are they crazy?! Who would make that kind of sacrifice?

People who really, really want to live here, that’s who. And that’s really a pretty awesome statement: A small but increasing number of people value the way of life in our communities enough to go against a system that doesn’t reward their choice.

Of course, there are ways of financing housing here that can make it a smarter investment, and some funding is available. Read on for some of those strategies.

But when you see a new house going up in a rural place, take a moment to be encouraged. Someone is giving that community a very strong vote of confidence.

2016-03-29
Heidi Marttila-Losure
Share !
Previous: What might people mean when they say ‘working together as a region’?
Next: Celebrating 3-21
Scroll To Top