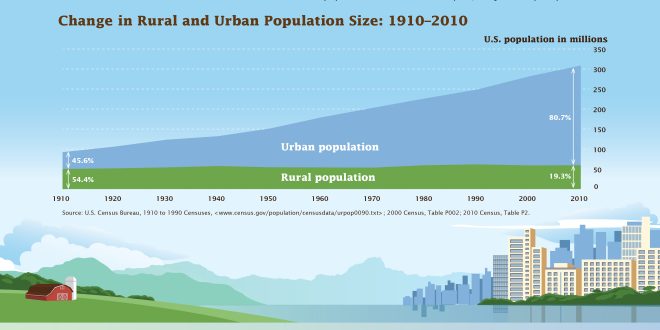 “The persistence of rural America.”

That’s the quality Meredith Redlin, a sociology professor at South Dakota State University, uses to describe the commitment to place exhibited by rural populations in the Dakotas. 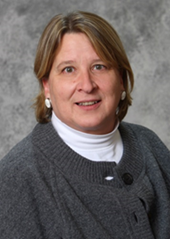 s, as shown by data since the 1930s, has declined in what’s become known as rural flight, as rural residents migrate to urban areas.

Even so, South Dakota maintains its status as a rural state. Most recent U.S. Census Bureau estimates claim South Dakota holds double the percentage of people living in rural areas compared to the national average, 42.2 percent versus 19.3 percent.

Those who choose to live in rural areas do so with purpose, centered on a specific commitment to place. Rural residents, Redlin asserts, think entrepreneurially. They use technology to support work or may look to small-scale farming. Ultimately, rural residents focus on diversifying their economy.

Their work tends to stay closer to home, “and that’s very appealing to people in a small community,” she said. 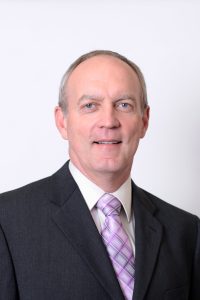 “Those counties that have an economy strictly based on agriculture continue to lose population,” Iverson said. “If you do a long-term trend, certainly agriculture doesn’t appear to need the number of workers it had in the past, and I’m guessing that trend continues into the future.”

In North Dakota, predictions once maintained the state would only lose population. The story reversed in 2008, which coincided with a national recession and oil production in the western part of the state.

“The younger individuals reaching working age were looking for a place where they could find a job. In many cases, that became North Dakota,” Iverson said.

New residents were more likely 18- to 34-year-old males. As growth focused on the western side of the state, the population center shifted to the west. Overall, North Dakota gained about 84,000 residents between 2010 and 2015.

Oil boom aside, Iverson said North Dakota has pushed to further diversify the state’s economy. Most examples centered on technology, aerospace and manufacturing in the Fargo and Grand Forks areas. 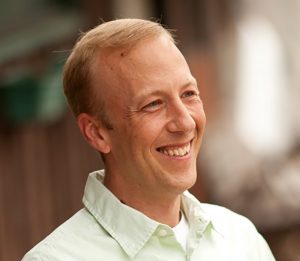 “Some people paint a picture of rural … that everyone in a small town are farmers. One hundred years ago that was true,” he said. Today, 5 percent are in agriculture.

“Our small towns have diversified their economic portfolio quite successfully over the past 50 years,” Winchester said. “It’s hard to fight the visuals—when you’re driving town to town, you see corn, soybean and cornflowers. It looks agricultural.”

Yet, he says the top industries in rural America are education and health services.

Winchester aims to retell the story of depopulation in rural areas by drilling down on data. Nationally, rural population has increased by 11 percent.

“The only age categories that leave are the kids after high school and the seniors who need medical care,” he said. “These two dynamics really drive population, but, again, most people look at total numbers and think that’s a measure of success or failure.”

People in their 30s and 40s are moving to rural areas. Winchester calls this group the ‘brain gainers,’ and, of that group, one-third are returning residents and two-thirds are newcomers who’ve had little previous contact with the community. 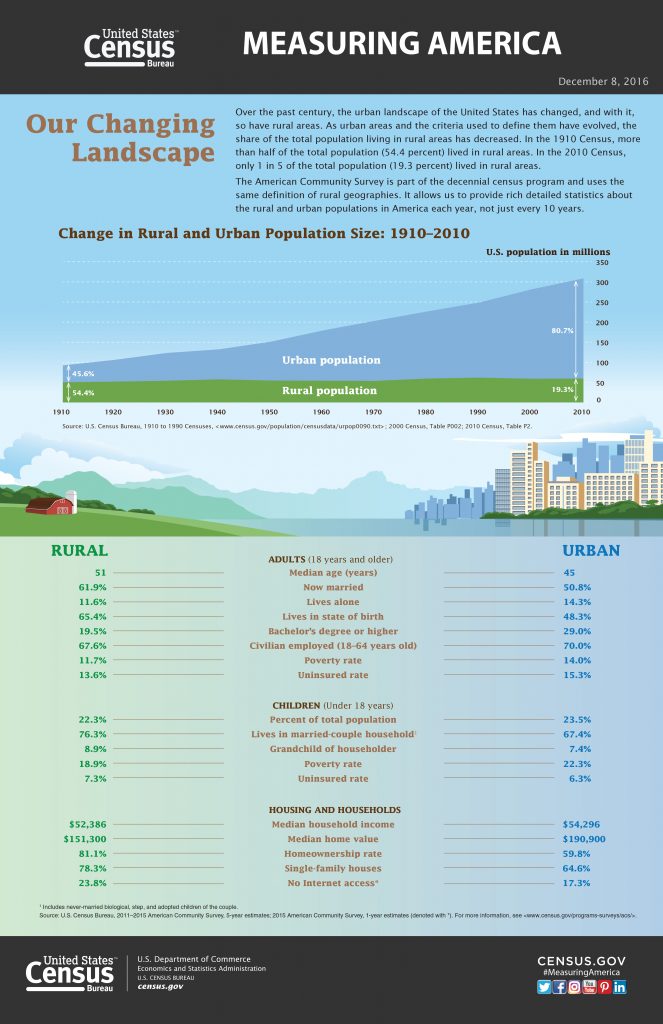 2017-01-30
Jessica Andrews
Share !
Previous: What lies ahead for rural
Next: Census projections raise concerns over aging population
Scroll To Top