Published works by Dakotafire Publisher and Editor-in-Chief Heidi Marttila-Losure and Managing Editor Wendy Royston were five of 17 entries forwarded from the South Dakota Press Women contest earlier in the year, after earning first place finishes in that contest. 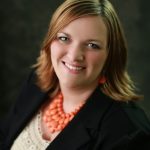 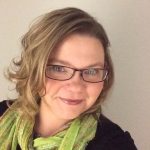 A total of 349 entrants from across the country received awards for excellence in communications. A distinguished group of professional journalists, communications specialists and educators judged 540 entries in a wide variety of categories. Only first-place winning entries at the state affiliate level are eligible to enter the national contest. SDPW members submitted a total of 18 entries into the contest, with eight earning awards at the national level. All entries were published or broadcast between Jan. 1 and Dec. 31, 2015.