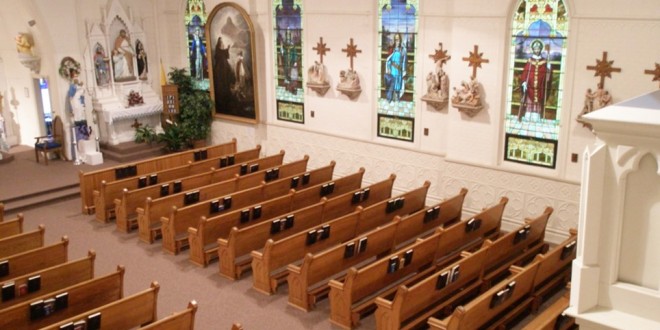 CULTURAL CAPITAL:
The way we “know the world” and how to act within it—including the dynamics of whom we feel comfortable with, what heritages are valued, etc.

When Tom Isern and Suzzane Kelley travel, they don’t consider themselves tourists.

“We go as expeditionaries, in search of something,” Kelley said at a January event in Ellendale, N.D. “We find lots of wonderful and beautiful things in unlikely and prosaic places.”

One journey took them to Pisek, a town of about 100 in northeastern North Dakota. They found their way to St. John Nepomucene Catholic Church, which was open to all comers. The church had been founded by Bohemian immigrants to the area and was named after a 14th-century Bohemian saint.

Much in the sanctuary was pleasing to the eye, with stained glass and woodwork done in traditional designs. But the most stunning work of art was a large oil painting hanging near the organist’s perch. 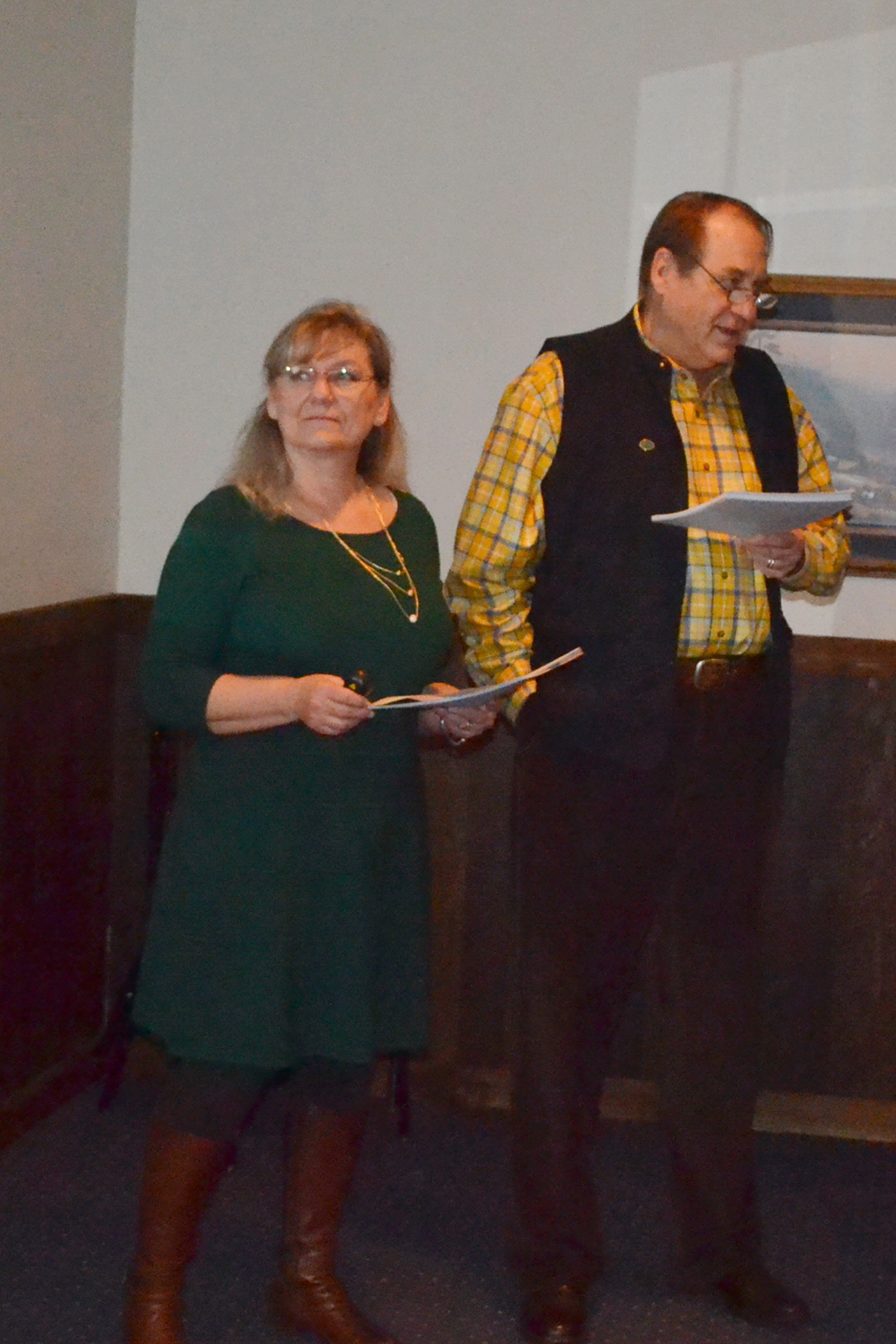 Suzzanne Kelley and Tom Isern shared tales of their travels at the annual meeting of the Ellendale Area Arts Council in January. Below is the Alfons Mucha painting of Saints Cyril and Methodius in the St. John Nepomucene Catholic Church in Pisek, N.D. Photo by Ken Schmierer

The painting depicts Saints Cyril and Methodius, two other saints also important to the immigrants who settled in Pisek. Alfons Mucha, the artist who created the work, was reasonably successful in the late 1800s and early 1900s, according to an online history of the painting written by a high school student, Faith Chyle Knutson, in the 1960s. Mucha made fairly good money from his work, but he also spent liberally, so he never amassed great wealth.

He was known for his art nouveau work, not realistic-style work such as the painting that found its way to Pisek. By the time he died, his style was considered outdated.

In the 1960s, the art world rekindled an interest in Mucha. Today you can go to fine museums in cities around the world to see his works—or you can wander into a church in a small town in North Dakota.

Isern pointed out that many of the people who would seek out an attraction such as the Mucha of Pisek would think nothing of dropping a $20 bill into a box to support the maintenance of such a work. There was no such box near that painting.

Isern and Kelley are both professors, Isern at North Dakota State University and Kelley at the University of Minnesota–Moorhead, so their travels are a combination of work and play.

They describe what they find in out-of-the-way locations as “heritage resources.”

“The word ‘heritage’ has a stuffy feel to it, like it might be the name of an old folks’ home, but the word ‘resources’ indicates hard value, maybe even market value,” Isern said. 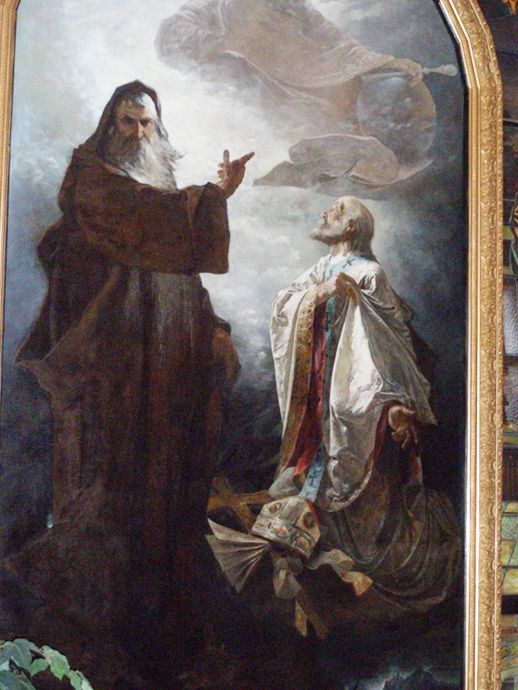 These resources affirm the shared history and culture of their communities, and teach that history more effectively than words in a book could do, Isern said. They also have a recreational value, or even heritage tourism, attracting visitors to see what rural places have to offer.

The potential for heritage resources is almost everywhere, Isern and Kelley said, if there is an interest and a capacity in the community to preserve the history and a willingness to share its
stories.