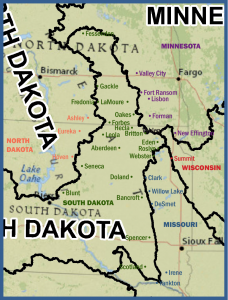 He realized the West’s arid climate would not support agriculture in the same fashion as the eastern United States, as explained recently by John Lavey on the CommunityBuilders.net blog [2]. Powell believed the watershed concept would push development to more efficiently use water without the political fights between jurisdictions.